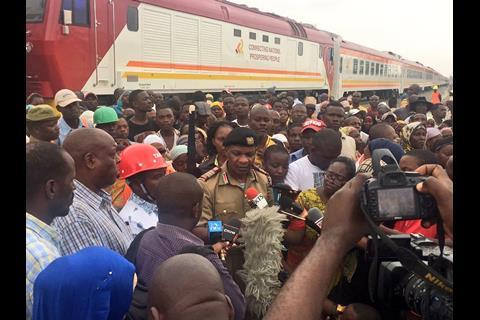 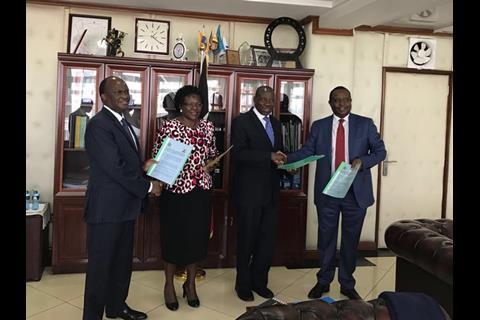 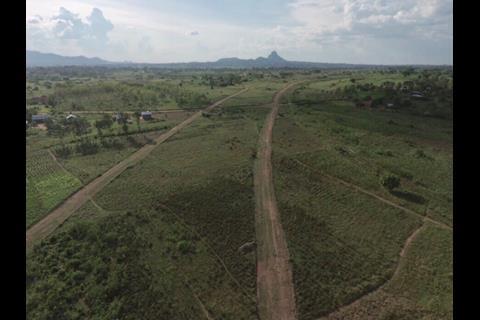 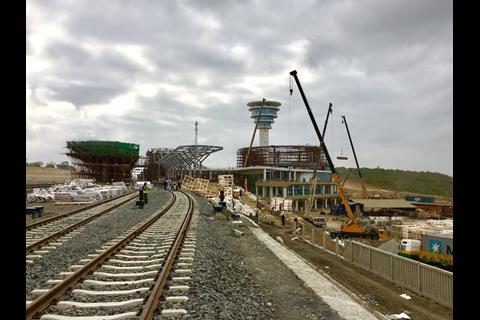 AFRICA: Meeting in Nairobi on February 2, ministers from Kenya and Uganda agreed a ‘synchronised’ timescale for construction of the 1 435 mm gauge railway planned to link the two countries.

Signed by Uganda’s Finance Minister Matla Kasila, Kenya’s Treasury Secretary Henry Rotich and Transport & Urban Development Secretary James Macharia, the accord provides for work on the Naivasha – Kisumu – Malaba and Malaba – Kampala sections to start simultaneously, for completion within 42 months. Ceremonies had been held in October to mark the start of work on the 120 km Nairobi – Naivasha section west of the Kenyan capital.

Last month, the Ugandan government committed to start work this year on the country’s 273 km electrified line, at an estimated cost of US$2·3bn, rather than waiting until the Kenyan route from Mombasa had been completed all the way to the border. According to project co-ordinator Kasingye Kyamugambi, land acquisition for the Ugandan section is around 60% complete. The line is to be built by China Harbour Engineering for completion by mid-2020.

In November, the two countries signed an accord paving the way for seamless operation along the entire route between Mombasa, Nairobi and Kampala. This was required to support the funding of the project, which is largely being financed by loans from China’s Eximbank. While the Ugandan section is to be electrified throughout, the Kenyan route will initially be diesel operated, requiring a locomotive change at the border. The two governments have also agreed to establish a ‘one stop’ border post at Malaba.

• The first Chinese-built locomotives and rolling stock for revenue operations on the Kenyan route were transferred from Mombasa to Nairobi on February 2. Four of the 43 DF8B freight locomotives and two of the eight DF7G shunters had been delivered to the port of Mombasa on January 11. Another two freight locos and the first two of five DF11 passenger locomotives followed on January 29. CRRC Qishuyan has so far delivered 23 second class and five first class coaches, two baggage cars and an inspection car. CRRC is also to supply 1 620 freight wagons.

Kenya Railways Corp Managing Director Atanas Maina said delivery and testing of the rolling stock was an important step ‘as we prepare for the commissioning’. According to President Uhuru Kenyatta, the 473 km line between Mombasa and Nairobi is to be formally opened on June 1.