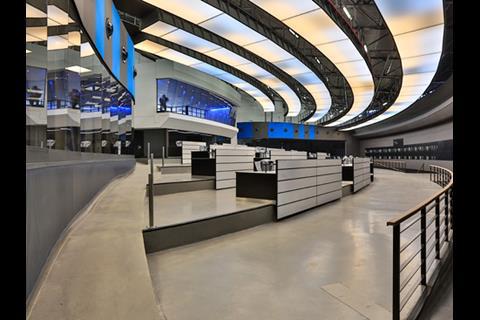 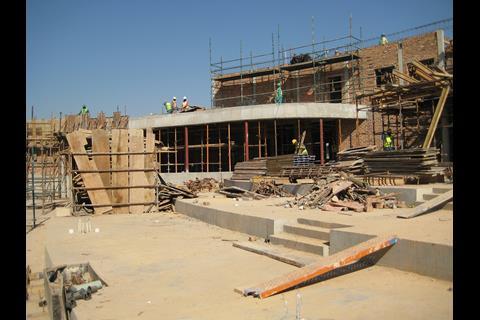 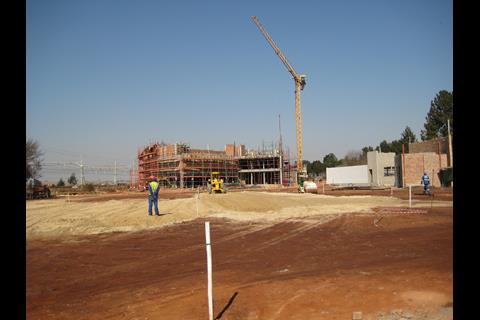 SOUTH AFRICA: The Gauteng integrated control centre in Kaalfontein near Johannesburg was handed over to passenger operator PRASA on October 13, and is due to take control of an initial section of the province’s 1 067 mm gauge 3 kV DC electrified main line network from January.

The Gauteng Nerve Centre building covers an area of 3 400 m2 and has capacity to monitor up to 600 trains per day carrying more than 500 000 passengers. The GNC has been built by lead contractor Siemens, assisted by local design consultancy Mehleketo. The main control room contains a video wall designed to resemble the retina of a human eye, 2 m high and 52 m long, which monitors train movements and traction power supplies in real time. Signallers are accommodated at 30 multi-screen workstations, each with a communications module combining telephone, trunked radio and GSM-R access. The GNC also includes conference and incident management facilities, plus a staff gym, canteen and roof garden.

In addition to train control, the GNC is designed to permit the centralised management of passenger information across PRASA’s Gauteng network. Siemens is progressively resignalling the region with electronic interlockings under a series of contracts awarded since 2011 worth €270m in total. Siemens reports that three of 92 stations have so far been resignalled.

PRASA has longer-term ambitions to introduce communications-based train control equivalent to ETCS Level 2 in order to reduce headways from the current 15 min to 2½ min.

The PRASA resignalling programme and the development of the GNC were covered in detail in the September 2014 issue of Railway Gazette International, available to subscribers via our digital archive.