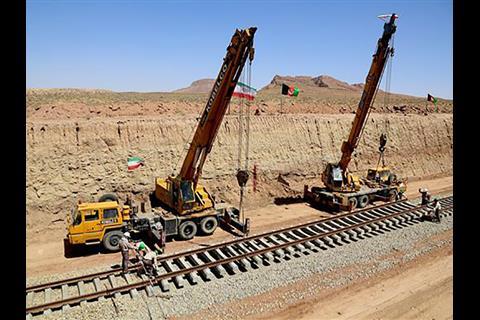 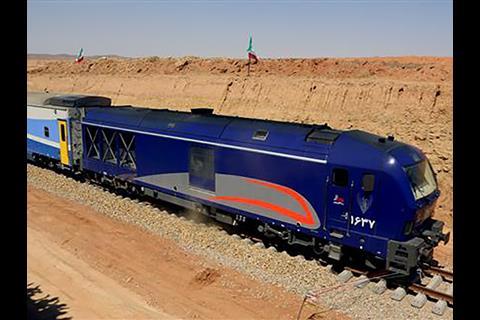 AFGHANISTAN: Design and construction of the 43 km first phase of the fourth section of the railway being built from Iran to Herat was approved by the National Procurement Commission at its meeting on February 18.

The 1 435 mm gauge line is being built in four sections. Work has been completed on the first two sections covering the 76 km from the Iranian railhead at Khaf to Sangan and the border with Afghanistan at Shamtiq. The 62 km third section from the border to Ghoryan is reported to be nearing completion. These sections of the route have been funded by Iran.

The fourth section of the project is to be funded from Afghanistan’s budget. It is to be built in two phases, with the latest approval covering the 43 km from Ghoryan to Rabat Paryan, which the Afghanistan Railway Authority said is to be built by a company from Kazakhstan. The final phase would extend this line 20 km to an industrial area near Herat airport.

AfRA said completion of the Khaf – Herat railway was of high economic importance, as it would provide Afghanistan with a rail route through Iran to the sea and the Turkish network.