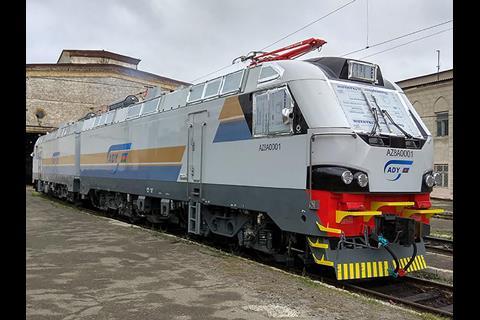 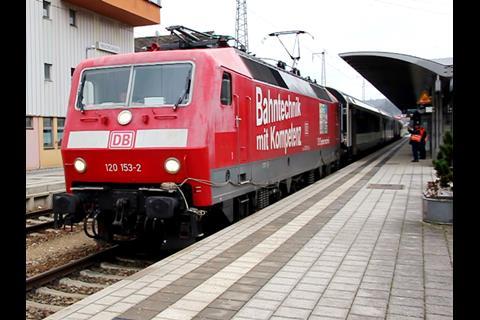 The EKZ joint venture of Alstom (75%) and Transmashholding (25%), which is based at Astana in Kazakhstan, is supplying 40 Prima T8 AZ8A freight locomotives and 10 Prima M4 AZ4A passenger locomotives under a contract awarded in May 2014.

The first of the passenger locomotives was unveiled at Alstom’s Belfort plant in France in October 2017. The first of the freight locomotives has now been delivered from Astana to Biləcəri in Baku, ready for testing by Alstom over the coming months.

The AZ8A is based on the KZ8A locomotives currently in service with KTZ in Kazakhstan, modified to meet ADY’s technical requirements and comply with GOST standards.