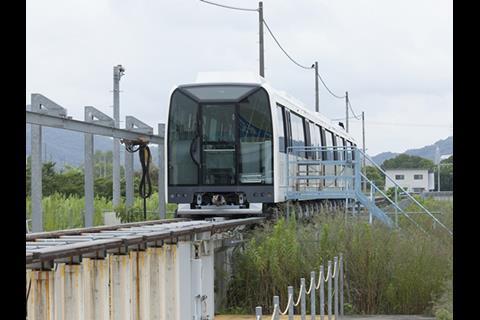 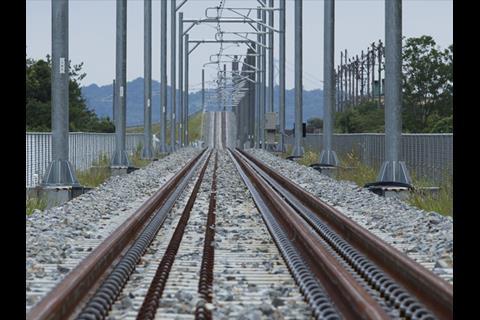 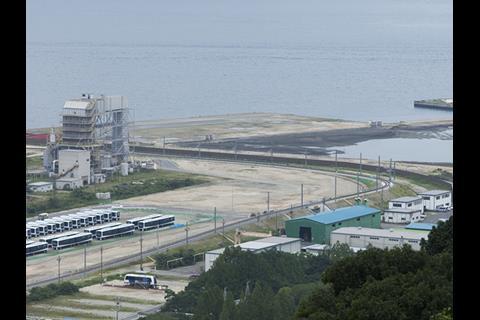 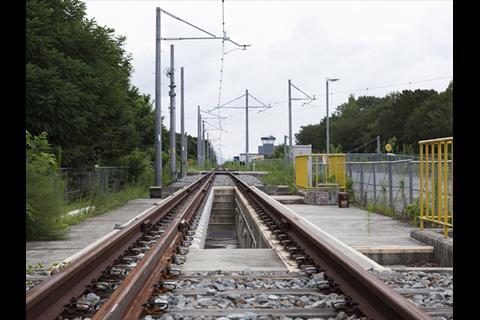 The Mihara Test Centre is located at the Wadaoki plant of MHI’s Mihara Machinery Works in Hiroshima Prefecture. It is being made available for use by all private and public organisations as part of a national strategy to develop the export market for Japanese railway technology.

The centre has a 3·2 km loop, with dual-gauge tracks able to accommodate 1 435 mm or 1 067 mm gauge vehicles running at speeds up to 100 km/h. There is also provision for 1 000 mm gauge. The tracks include an elevated section and rails meeting European specifications, with curve radii and gradients to ‘global standards’. There are facilities for testing noise and vibration, signalling, power, control and communication systems.

Guests at the opening ceremony included government officials, representatives of universities and railway companies, and 30 schoolchildren, who rode round the new test track on a Hiroshima Electric Railway Co low-floor vehicle.