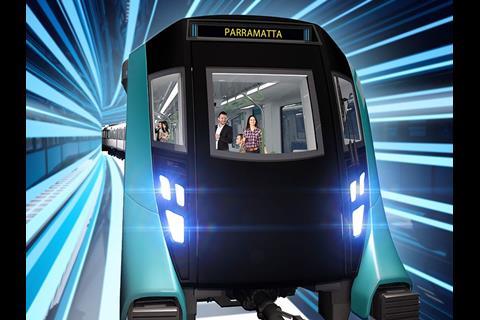 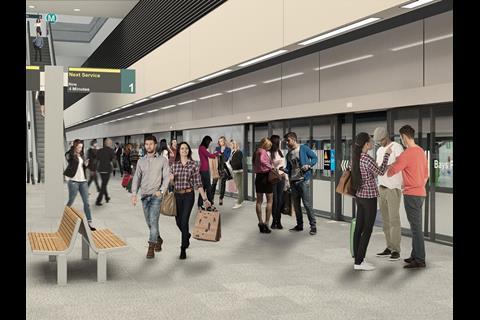 AUSTRALIA: The New South Wales government announced on November 14 that it is planning to build a second metro line in the state capital. Sydney Metro West would connect central Sydney with Parramatta on a mostly underground alignment.

The government notes that nearly half of Sydney’s population lives in the west of the city, and the proportion is expected reach more than half by 2036, when an extra 420 000 people are expected to move into the corridor between greater Parramatta and central Sydney. The region already has 36% of the city’s jobs, and a further 300 000 are expected to be created there by 2036.

Transport usage is also expected to increase, with the current 4·7m weekday trips in the greater Parramatta to central Sydney corridor forecast to grow by 36% over the next 20 years. With a capacity of 40 000 passengers/h per direction, Sydney Metro West would relieve the T1 Western Line of the city’s suburban network, which is expected to reach capacity soon. The new metro line would also have an interchange with the metro line now under construction between Epping and Bankstown via Sydney city centre.

NSW Premier Mike Baird and Minister for Transport & Infrastructure Andrew Constance said that proceeds from the lease of electricity distributor Ausgrid are expected to contribute to the cost of the project. ‘Sydney is experiencing an unrivalled public transport building boom’, said Baird. ‘A metro line in Western Sydney will effectively double rail capacity between Parramatta and the Sydney CBD, transforming the way we get around our city forever.’

A request for proposals is due in late 2017, with the NSW government expected to select a preferred alignment a year later. Sydney Metro West is expected to be operational in the second half of the 2020s.