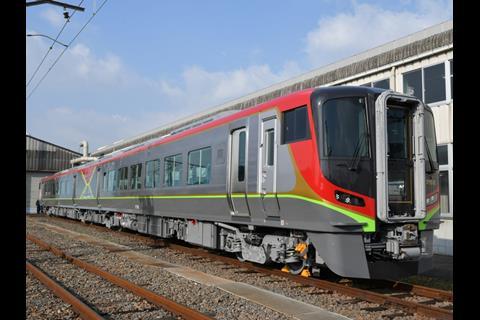 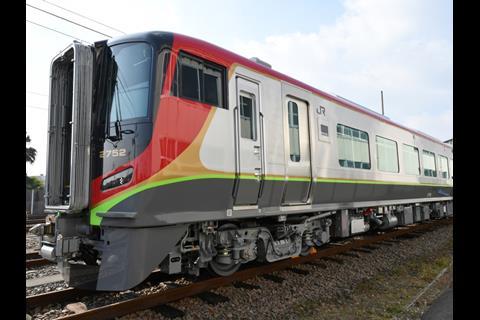 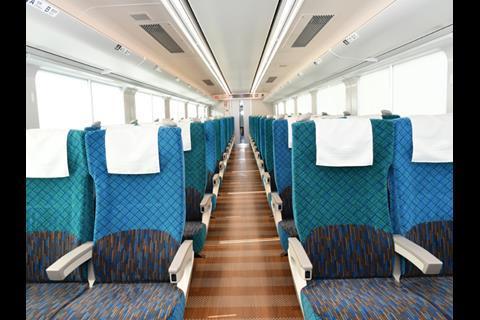 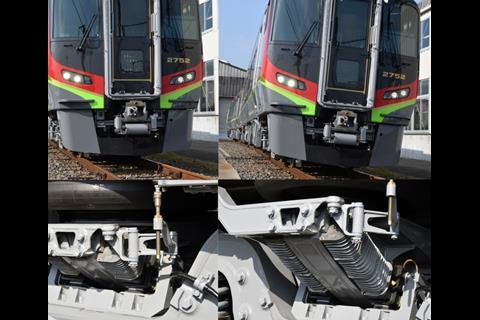 Serving Japan’s fourth-largest island, the JR Shikoku network is connected to JR West at Okayama on Honshu via the Seto-Ohashi bridges. The cross-sea line is electrified at 1·5 kV, as is the north coast route between Takamatsu and Matsuyama, but less than 30% of the island’s network is wired.

JR Shikoku has ordered 40 Series 2700 DMU cars from Kawasaki Heavy Industries at a cost of 1·4bn yen per four-car set. Being built at the manufacturer’s Hyogo plant in Kobe, they are intended to replace the Series 2000 Trans-Shikoku Express units dating from 1989. The Series 2000s were Japan’s first DMUs fitted with active pendular suspensions for faster operation on the sharply-curved 1 067 mm gauge network. Similar tilting systems were subsequently fitted to DMUs for JR Hokkaido and Chizu Express Railway.

The stainless-steel bodied Series 2700 units are derived from the Series 2600 DMUs which entered service on JR Shikoku’s Yosan, Dosan and Kotoku lines in December 2017. Whereas the 120 km/h Series 2600 units use the pneumatic-spring suspensions adopted for the Series 8600 EMUs, the new sets have pneumatic pendular suspensions providing up to 5° of active tilt. This is intended to allow them to run at 130 km/h in line with the original Series 2000 sets.

The livery is described as ‘Neo Japanism – Comfortable and Progressive’. The deep-red, gold and green exterior colour scheme is intended to reflect the three prefectures of Kagawa, Tokushima and Kochi which the trains will serve, with deep-red symbolising an ‘exciting group dance’ which takes place during hot summers and green is local olive trees. This is augmented by the Japanese brush lettering for ‘Speed and Energy’.

Internally, the vehicles are equipped with 46 or 52 reclining seats which have mobile phone charging sockets and larger tables able to hold a small laptop or tablet computer. A wheelchair space and accessible toilet are also provided in one car.