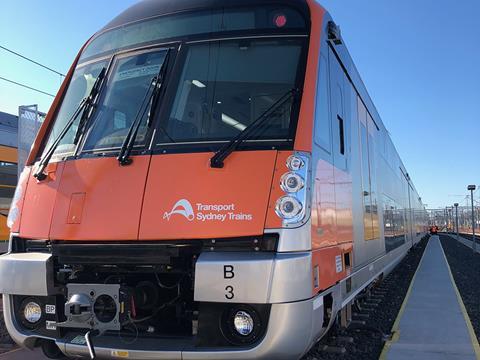 The additional EMUs are scheduled to be delivered from 2020, following on from 24 eight-car sets ordered from Downer EDI in December 2016. Production was outsourced to CRRC Changchun, and they began entering service in September 2018.

‘Already 12 of the new Waratah Series 2 trains have been introduced to the suburban network, and the rest are being progressively rolled out over the next few months’, said Constance. ‘By bolstering our order by another 17 trains, we will make the network more reliable and more comfortable for customers.’

Constance said ridership had increased by 30% over the past five years to reach more than 413 million passenger-journeys per year.