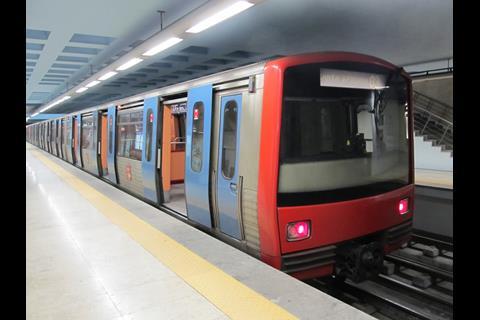 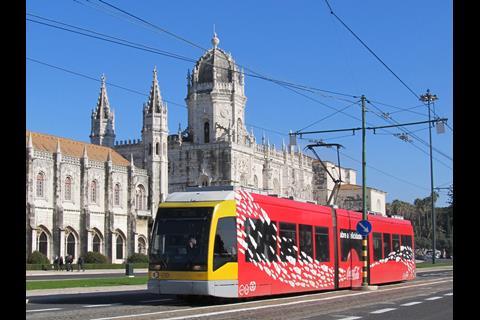 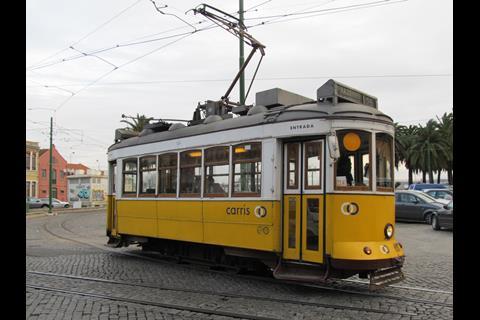 PORTUGAL: Spanish bus and light rail operator Avanza has been named as preferred bidder to operate the metro and urban transport networks in Lisboa, under contracts worth a total of €1∙1bn.

According to Avanza, the metro operating contract is worth €450m and would run for a term of eight and a half years. The Lisboa metro currently carries 140 million passengers a year, operating a fleet of 111 three-car trainsets on four lines which serve a total of 55 stations.

The contract to operate the Carris surface network is worth €625m. As well as 622 buses, the Carris fleet currently comprises 57 light rail and tram cars operating on a 48 km network.

According to Luis Fernando Lozano, President for Spain & Portugal at Avanza’s parent Grupo ADO, preferred bidder status was the result of ‘many months of work’ on the part of the company, which is aiming to offer the Portuguese government and the city of Lisboa its experience as ‘a group specialising in public transport, dedicated to satisfying passengers’.