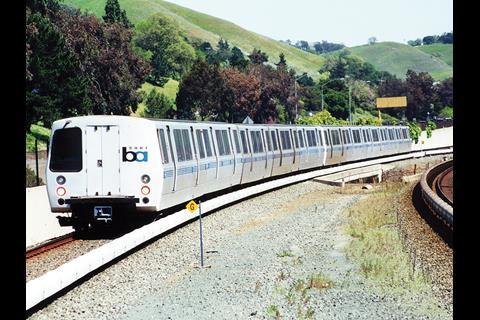 Meanwhile, VTA reports that Phase I is just over 80% complete. The 16 km, two-station extension from Warm Springs station in Fremont to Milpitas and Berryessa is being built by a consortium of Skanska, Shimmick Construction and Herzog Contracting Corp. Groundbreaking took place in April 2012, and test running is set to begin in early 2017. Passenger services are expected to start in late 2017.