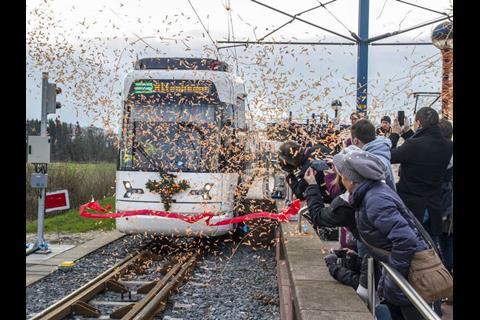 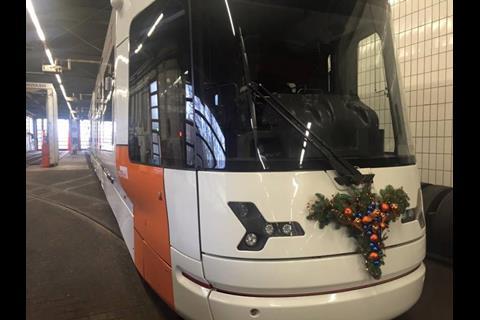 GERMANY: Around 6 000 people attended the inauguration of a new section of Bielefeld’s light rail network on December 6, enjoying a programme of entertainment in a ‘pre-Christmas atmosphere’, as well as free travel.

Line 2 has been extended by 1·2 km from its previous northern terminus of Milse to Altenhagen, with an intermediate stop at Buschbachtal. Construction took 14 months.