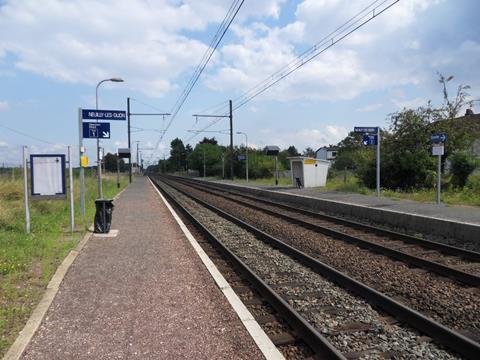 FRANCE: A target of 22% growth in TER ridership has been set by the région of Bourgogne-Franche-Comté as part of an operating agreement with SNCF Mobilités running until 2026.

The contract with the incumbent operator was announced by the regional authority on May 25, although it applies retrospectively from January 1. Key enhancements include a 6% increase in overall service provision through the operation of an additional 37 trains per day from the end of 2019.

The region and SNCF are also to work together to offer an improved ticketing and retail proposition, including what is claimed to be an ‘unprecedented’ compensation proposition where trains are cancelled or delayed. For the first time this will apply to occasional TER users as well as season ticket holders, SNCF says. Passengers purchasing through digital channels will be entitled to a 90% refund if trains are cancelled or delayed by more than 1 h.

A rolling stock modernisation programme, to be undertaken as part of a local industrial development programme, is to be carried out within a budget of €71m. Working in partnership with the Gares & Connexions subsidiary of SNCF, the region is to fund a refurbishment programme covering all 200 stations worth €42m.

Meanwhile, the regional authority has also pledged to deliver a ‘progressive and controlled’ opening of the regional passenger market to competition over the coming years ‘on certain routes’. An extensive consultation is to be undertaken with railway staff, trade unions, passenger representatives and the SNCF group to assess how market opening can best be managed, the region said.