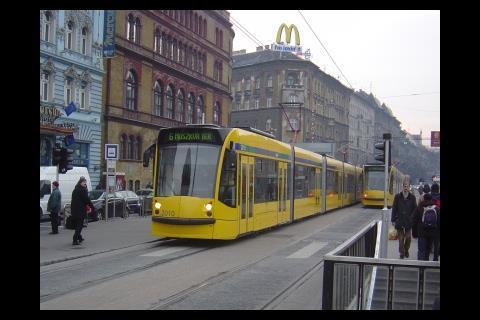 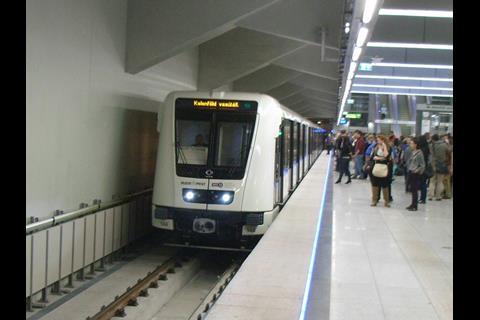 Scheidt & Bachmann and its Hong Kong-based subcontractor Octopus Transactions are to install 10 000 validators on 2 500 vehicles, as well as almost 800 access gates at metro and suburban stations. More than 1·5 million personal or anonymous smart cards are to be issued, and it is estimated that nearly 9 million single-use paper tickets with a NFC interface will be sold in the first year. There will be online and mobile phone ticket purchasing options, and contactless bank cards will also be accepted.

Announcing the signing of the contract on October 10, Scheidt & Bachmann said the ‘world class’ system for Budapest would be ‘on a par with those in cities such as London, Chicago and Hong Kong’.

Scheidt & Bachmann has already supplied more than 200 ticket vending machines for the Budapest region under a separate contract.