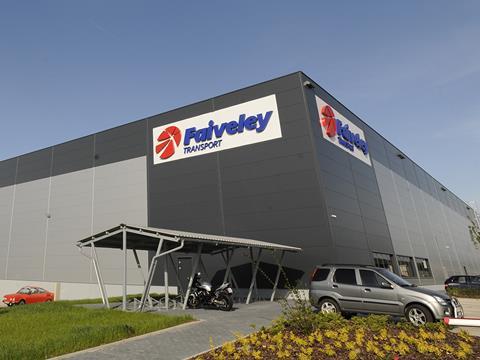 USA: The Department of Justice announced on October 26 that in order to alleviate its concerns about Wabtec’s proposed US$1·8bn acquisition of Faiveley Transport it would require Wabtec to entirely divest Faiveley Transport North America’s wagon brakes business to a single independent buyer.

Wabtec has proposed that these activities should be sold to Amsted Rail. Faiveley Transport said the US assets to be divested generate annual revenues of around €55m. Terms of the sale have been agreed with the buyer and approved by the DOJ. Interested parties now have 60 days to comment on the proposed settlement.

The divestment would include Faiveley’s new FTEN brake control valve, which is currently under development.

‘The acquisition as originally proposed would have eliminated Faiveley as one of only three major companies that supplies freight car brake components in the USA and eliminated Faiveley as a pipeline competitor in the development, manufacture and sale of freight car control valves, essentially freezing a century-old duopoly in that market’, explained Renata Hesse, Acting Assistant Attorney General at DOJ’s Antitrust Division.