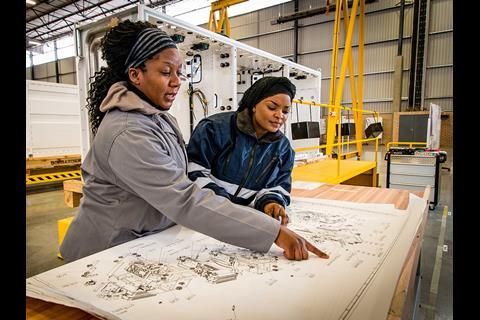 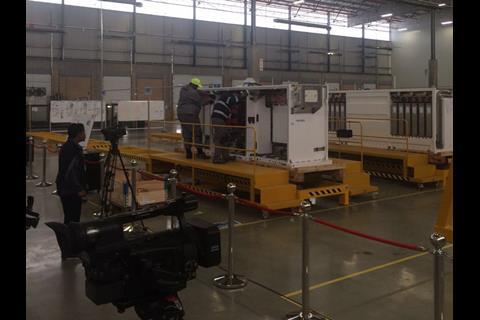 The 6 000 m2 facility will produce Mitrac traction equipment for the Traxx Africa electric locomotives ordered by Transnet Freight Rail, and house a testing centre for traction converters and electrical cubicles. From October it will become Bombardier Transportation’s local headquarters. There are currently around 100 employees at the site, and this is expected to increase to around 200 by 2017.

The contract for 240 Bombardier locomotives which was agreed in April 2014 includes ‘stringent’ localisation, technology transfer and job-creation requirements. The majority of the Traxx locomotives are to be assembled by Transnet Engineering's plants at Koedoespoort in Pretoria and Edwin Swales in Durban.

Transnet said the Bombardier production centre was 'yet another boost for manufacturing in South Africa', and 'an example of the many transactions that Transnet has entered into with the aim of driving localisation, transformation and empowerment.'