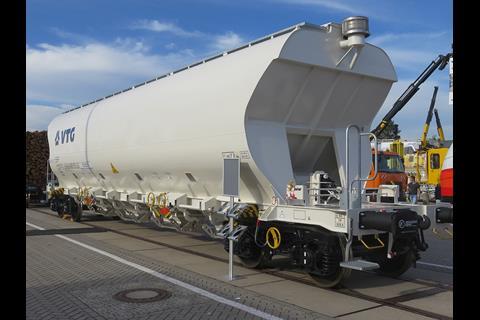 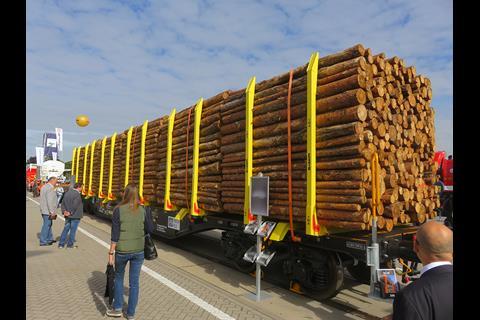 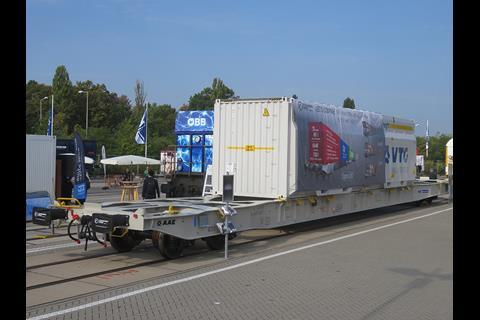 SLOVAKIA: Freight company Budamar Logistics signed a deal to acquire a 50% stake in Poprad-based wagon manufacturer Tatravagónka on January 31. The price was not disclosed, and the deal is subject to regulatory approval.

Formed in 1994 but tracing its roots to 1922, Tatravagónka has been controlled since 2006 by Optifin Invest owned by Alexey Belyayev and Michal Lazar. Optifin will retain the remaining 50% of the shares.

Tatravagónka had been seeking a strategic investor for around 2½ years. In 2017 the Czechoslovak Group led by Czech businessman Jaroslav Strnad agreed to acquire a 47·5% stake for €41m, but despite several attempts the deal was never finalised.

Bratislava-based Budamar was founded in 2002 and is owned by Claudio Frick of Liechtenstein and Kristen Mikkel Volmer Lind of Denmark. In September 2017 it purchased a 33% stake in ŽOS Vrútky, Slovakia’s largest rolling stock manufacturer. The Budamar group now has almost 4 000 staff, putting it in the 20 largest employers in Slovakia.