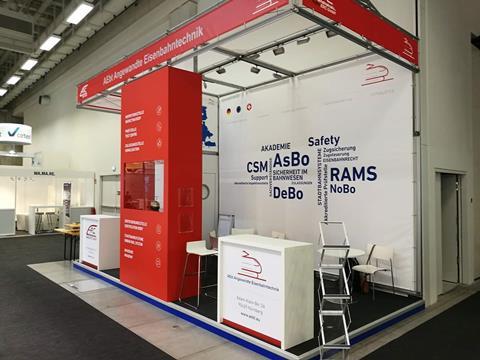 AEbt is based in Nürnberg, has a Swiss office in Olten and is the main shareholder of Austrian notified body ERC.

‘Certifer has achieved strong growth over the recent years and the international development represents around half of the total sales figures of the whole group. However, not being in Germany and, more generally, in German-speaking Europe was a shortcoming’, said Chairman Jacques Couvert. ‘Owing to Germany’s geographic position at the centre of the European transport system, the weight of its rail sector and the high competencies it has, this gap was a real handicap for us.’

Cerifer decided that AEbt ‘met the most important goal of sharing common values of technical competencies and rigour’, as well as offering additional testing capabilities.