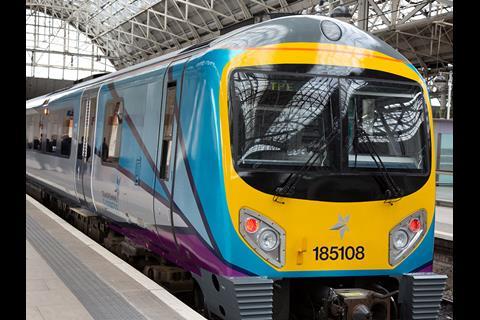 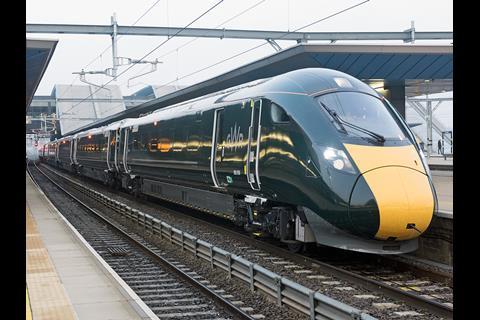 FIRSTGROUP: The board of UK-based rail and bus operator FirstGroup plc confirmed on April 11 that it had received a ‘preliminary and highly conditional’ indicative cash takeover proposal from US private equity firm Apollo Management IX LP.

In a statement, the FirstGroup board said it had ‘considered the proposal in detail and believes that it fundamentally undervalues the company and is opportunistic in nature’. As a result it had unanimously rejected the proposal.

The board stressed there could be no certainty that a firm offer would be made or about the terms of any such offer.

Under the UK’s City Code on Takeovers & Mergers, Apollo is now required to announce by 17.00 on May 9 either a firm intention to make an offer or that it does not intend to do so.