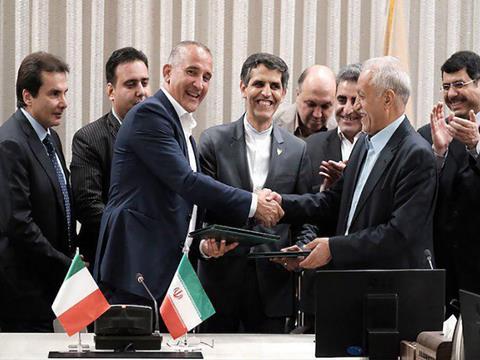 The first agreement is potentially worth €1·2bn and covers the provision of design and construction services for the planned Qom – Arak high speed line, subject to the finalisation of Italian export credits.

The second agreement was signed by FS Group, RAI and Iran University of Science & Technology and covers staff training. The third agreement covers technical co-operation with the university.