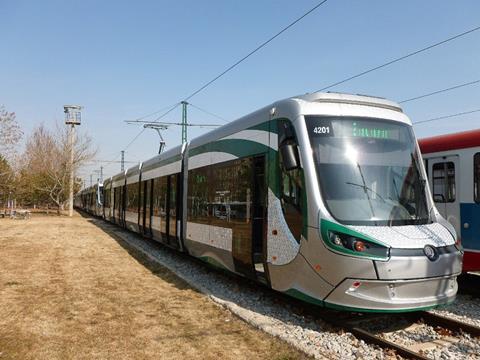 The net profit of KC588m was down from the KC2·27bn reported for 2014 as a result of factors including a one-off depreciation of goodwill in 2015, significant investment in equipment, and the costs associated with the acquisition of Finnish company Transtech.

Exports accounted for 54% of Škoda sales in 2015, with key orders including a KC1·6bn deal to supply eight six-car trainsets for the St Petersburg metro. Škoda produced 92 low-floor trams last year, mostly for Bratislava and Konya, as well as 250 trolleybuses and assorted electrical equipment.

The company invested KC1·03bn in research and development, and had a workforce of around 5 574.