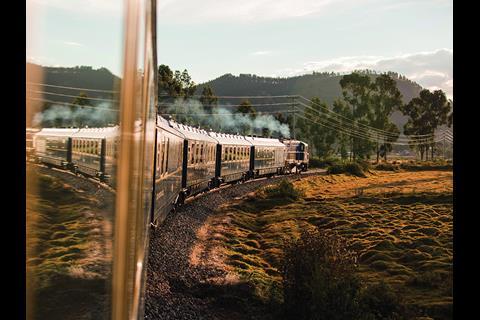 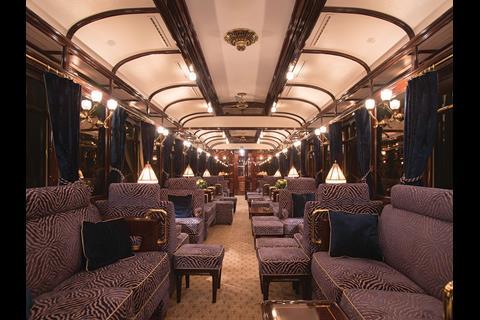 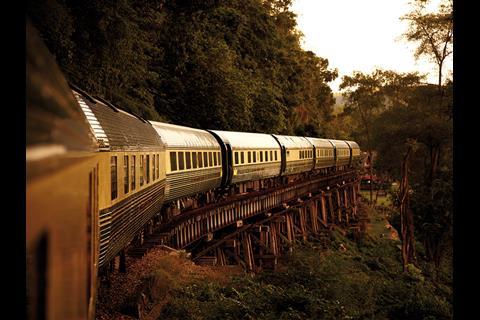 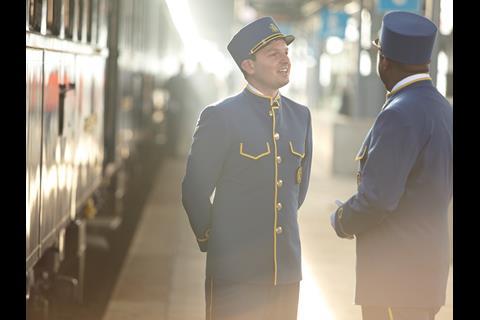 The deal announced on December 14 represents an equity value of US$2·6bn in a transaction with an enterprise value of US$3·2bn. Completion is expected in the first half of 2019, subject to the approval of Belmond’s shareholders and regulatory clearance.

Belmond Chairman Roland Hernandez said a strategic review ‘that attracted broad and deep interest from a wide range of real estate and lodging companies, sovereign wealth institutions and other financial buyers around the world’, had led the board to conclude that the transaction with LVMH would provide ‘compelling and certain value for our shareholders as well as an exciting path forward with a group that appreciates Belmond’s irreplaceable assets and strong management team’.