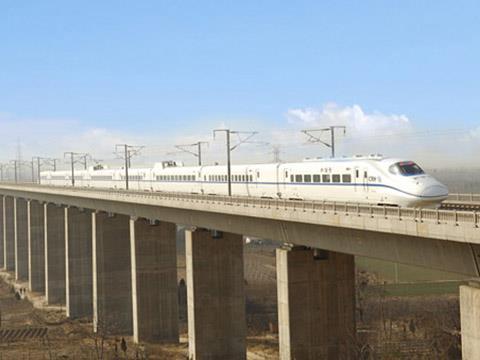 The companies have formed the joint venture after previously working together in what Wabtec President & CEO Albert J Neupaver described as 'one of the fastest-growing rail markets in the world'. Wabtec has a number of joint ventures in China, producing braking equipment, friction products, couplers and heat exchangers.