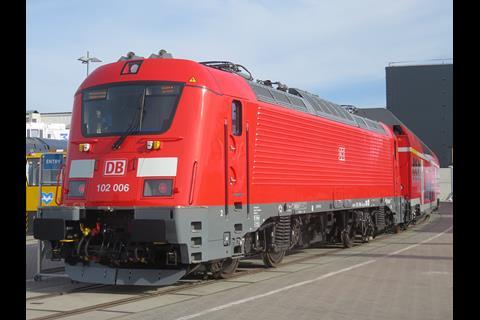 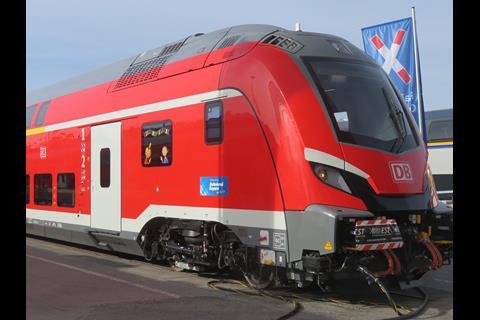 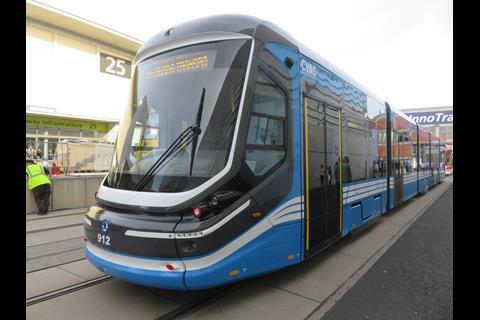 ŠKODA TRANSPORTATION: Petr Kellner’s investment business PPF Group announced on May 7 that it had sold a 10% stake in Škoda Transportation to an entity controlled by Michal Korecký. The price was not disclosed.

Korecký had been one of the nine co-owners of Škoda Transportation until PPF completed the €326m acquisition of 100% of the Plzeň-based company in April 2018.