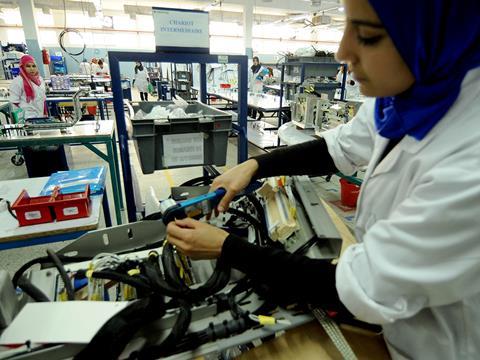 An agreement has been signed for Alstom to acquire the 50% stake in Moroccan cable business Cabliance which is held by its joint venture partner Nexans. Cabliance was established in 2011 and produces cable bundles for rail applications and electrical switchboxes, Alstom-designed subassemblies and Nexans industrialisation and production equipment. It currently employs 250 people and generated a turnover of €13·7m in 2015. The deal will take effect once Nexans completes skills transfer to its Moroccan partners.

The Canadian Province of Ontario’s Jobs & Prosperity Fund is to provide up to C$12m to support Thales’ Toronto-based urban rail signalling centre in a C$80m project to develop CBTC technology for metro, light rail and commuter rail applications. Thales expects the project to create 126 jobs in the province and retain another 963 over five years.