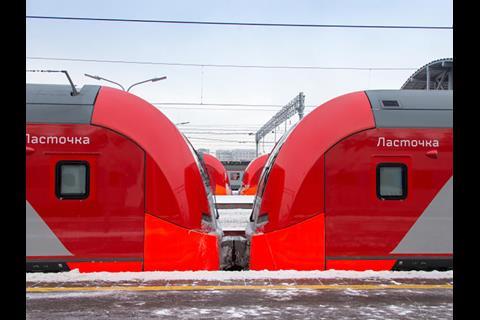 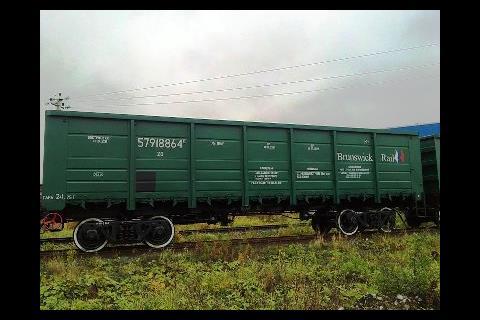 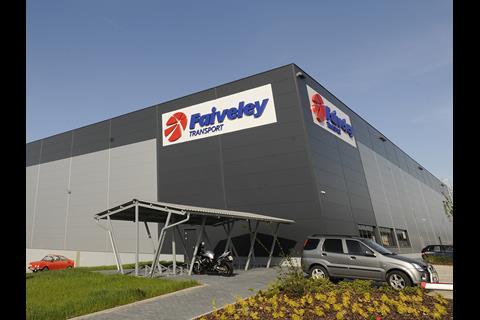 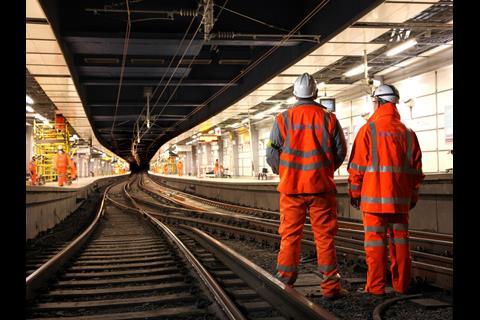 Russian Railways and Siemens have opened a data processing and analysis centre in Moscow to support condition-based maintenance of Lastochka EMUs. This follows the centre in München-Allach for European fleets; a third centre for North America is to be commissioned in the coming months.

Network Rail Consulting has established a Canadian subsidiary in Toronto. ‘Over the last 12 months we have carried a number of consultancy assignments and having a local office will us allow to provide better and more responsive services to our existing clients as well as pursue new opportunities’, said Nigel Ash, Managing Director of Network Rail Consulting. ‘Our approach is to have a blend of local Canadian resources together with Network Rail staff from our parent company.’

On February 2 Russian wagon leasing company Brunswick Rail announced that shareholders holding more than 50% of its ordinary shares had accepted an offer for the company from Amalgam Rail Investment Ltd, which utilise the compulsory acquisition provisions to acquire 100% of the ordinary shares.

Wabtec Corp acquired a total of 4 065 860 Faiveley Transport shares representing 27·54% of Faiveley Transport’s share capital through the initial cash tender and exchange offer open from December 27 to January 30. Of this total, 3 816 195 shares were acquired with cash and 249 665 exchanged for Wabtec shares. Wabtec now holds 78·17% of the share capital and 76·26% of the voting rights of Faiveley Transport. The offer is be reopened, and if following this the minority shareholders represent less than 5% of the share capital Wabtec plans to implement a mandatory ‘squeeze-out’ for the remaining shares which were not tendered.

Balfour Beatty has published Staying on Track, a paper arguing that new UK funding models are needed to replace the current stop-go pattern of spending. This would provide the supply industry with the continuity of projects needed to justify investments in R&D, equipment and prevent the loss of skilled engineers to sectors with more reliable project pipelines.

Kamkor Locomotive has opened a diesel engine workshop at Aktobe locomotive depot. This will be used to support the overhaul of 2TE10MK locos.

Transport for London has published a request for information seeking options for the future provision of lost property collection, storage, retrieval and disposal services. The current in-house lost property office handles 300 000 items/year, and this is anticipated to increase as the population of London grows.