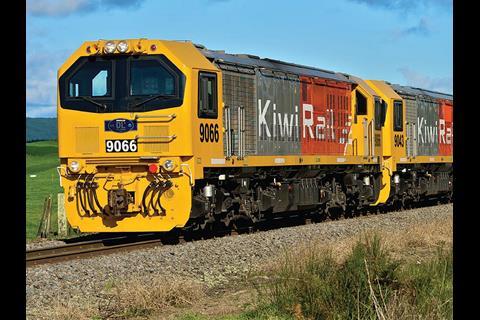 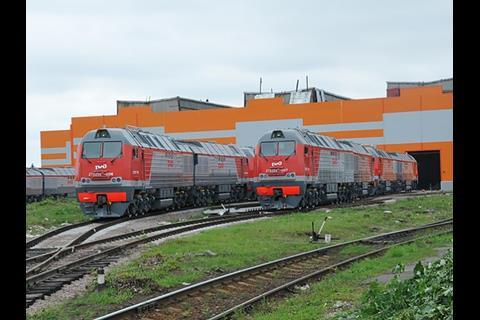 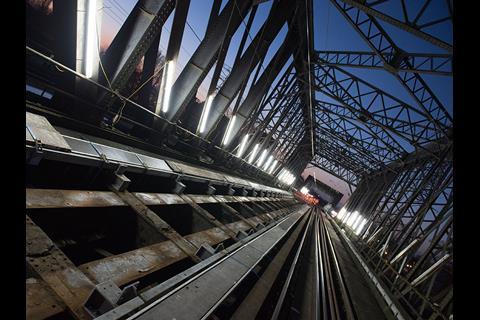 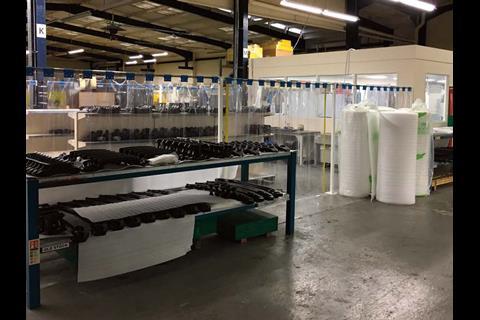 CRRC and KiwiRail signed a letter of intent to expand their co-operation during a visit to New Zealand by Chinese Premier Li Keqiang on March 27. Chinese companies have delivered diesel locomotives and wagons to New Zealand since 2009, and future projects could involve the passenger rolling stock sector. Northland Regional Council also discussed possible Chinese participation in the development of new road and rail links.

Polish lathe manufacturer Rafamet has developed tandem light and heavy lathes which can process four wheels simultaneously, cutting the working time by almost half, and is to launch a road-rail shunter this year. The company has reported a profit of 4m złoty for 2016, with 84% of its income from exports to countries including China, Hungary, Germany, Italy, Ethiopia, Saudi Arabia, Romania and Thailand.

Specialist contractor Taziker Industrial has launched a comprehensive UK possession management service to support the process from pre-possession planning to project delivery. ‘We have designed our new service to be responsive and flexible to the needs of clients’, said Planning Manager Paul Connor. ‘Whether they need us to assist them throughout the entire possession management process or require help with one particular aspect, such as document submissions to Network Rail, we can take away the hassle and provide complete peace of mind’.

MTM Power has appointed Precimation as its representative for Switzerland.

Planning and dispatch software supplier IVU reports that 2016 was a ‘mixed year’, with revenue increasing by 3% to €59·8m and gross profit up 7% year-on-year to €42·8m. EBIT fell to €1·4m due to one-off effects but remained ‘clearly positive’. The company aims to return to the ‘healthy profit margins of previous years’ in 2017, with an expected EBIT of at least €3m, consolidated revenue of around €62m and gross profit at around €45m.