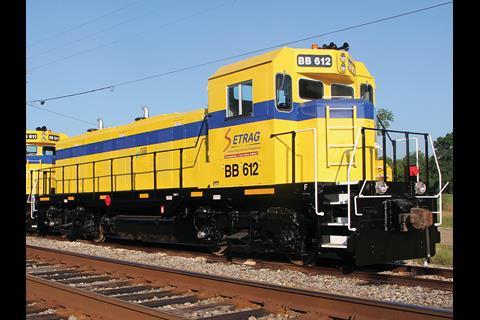 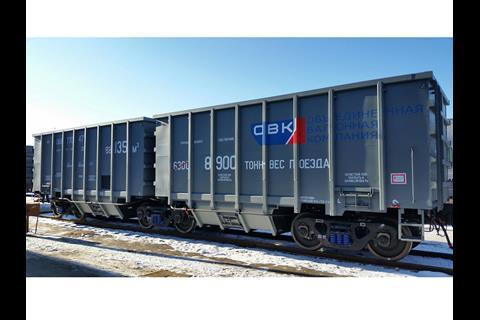 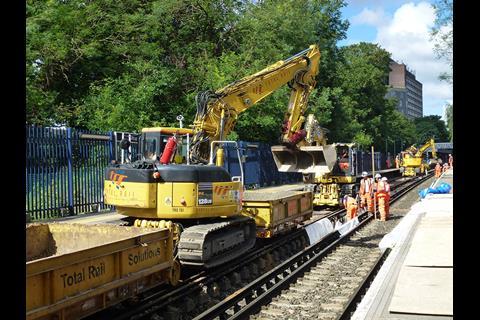 Gabon has become the first African country to ratify the Luxembourg Rail Protocol to the Cape Town Convention on International Interests in Mobile Equipment.

ABB and IBM have announced a strategic collaboration to bring together ABB Ability data capture and IBM Watson artificial intelligence and machine learning capabilities for customers in the transport, infrastructure, utility and industrial sectors.

Ricardo is to provide Beijing Traffic Control Technology Co with CENELEC product certification services for the enhancement of its domestically developed automatic train supervision technology. This is to be used on Guiyang metro Line 1 which is scheduled to open later this year.

United Wagon Co set the price of its ordinary shares under the secondary public offering on the Moscow Exchange at 720 roubles, a 9% discount against the closing price on April 24. The offering runs from April 26 to May 5. Otkritie Broker is offering broker and Renaissance Capital, BCS, IC ITinvest and Aton are joint bookrunners.

Arjo Systems and Rambus have joined founding members Giesecke & Devrient, Infineon and Oberthur Technologies on the board of the OSPT Alliance fare collection and contactless media standards body.