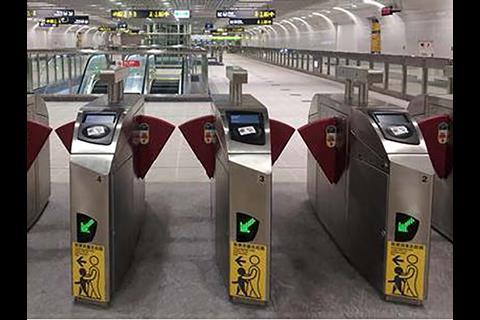 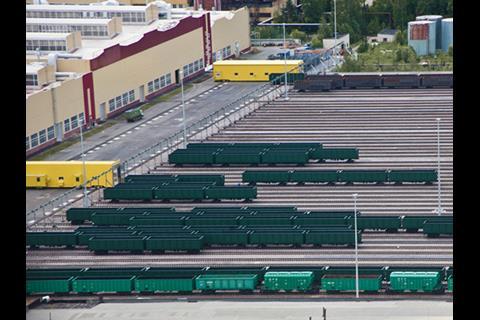 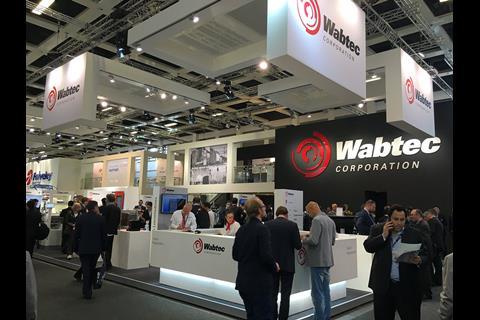 ST Kinetics has entered the rail sector with the signing of a memorandum of understanding to collaborate with Singapore metro and light metro operator SBS Transit on rail maintenance and engineering, including testing, repair and obsolescence management, automation and robotics and data analytics.

United Wagon Co’s secondary public offering of 2·6 million ordinary shares on the Moscow stock exchange raised 1·9bn roubles from more than 130 institutional and retail investors. As a result of the SPO, the company’s free-float reached 21·05%. Renaissance Capital, BCS, IC ITinvest and Aton were the joint bookrunners.

On May 9 Thales and Latour Capital announced that they had ended exclusive negotiations for the sale of Thales' ticketing and revenue collection, road toll and car park management systems business. The private equity firm had concluded that the business was 'not aligned closely enough with its investment priorities.' Thales is to 'continue examining the various options it has identified' to develop the business and 'create value for its customers and employees.'

Wabtec Corp has increased its regular quarterly dividend by 20% to US$0·10 per share. At its annual meeting on May 10 shareholders elected Raymond Betler, Philippe Alfroid, Emilio Fernandez and Lee Foster II as directors and approved other company proposals including the ratification of Ernst & Young as accountants.

CRRC Qiqihar received orders to supply 7 900 wagons in Q1 2017, ‘gaining new growth momentum after two years of declining market conditions’. Revenue in the quarter was up 84% year-on-year to US$137m. Main customer China Railway Corp ordered 7 500 wagons, with the remaining 400 being cement wagons for export to South Korea. The company has also launched a piggyback wagon, and begun production of 150 wagons for KiwiRail.

Global professional services consultancy WSP | Parsons Brinckerhoff has changed its name to WSP. Mouchel Consulting, which was acquired in October 2016 will also become WSP when it is fully integrated in July. The updated identity brand was developed in collaboration with brand consultancy Sid Lee.