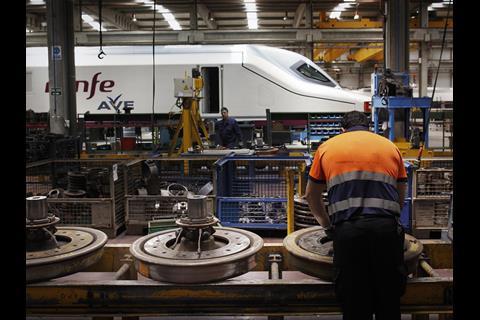 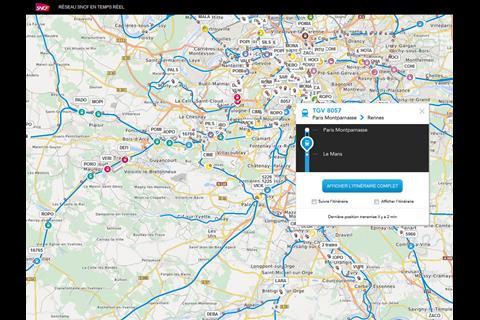 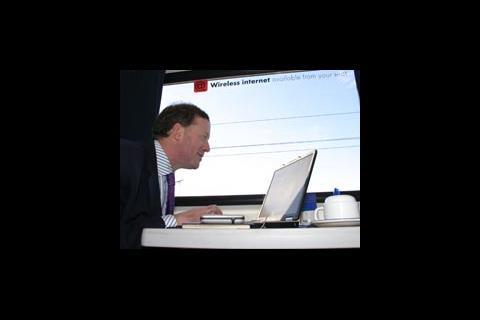 Hannover-based software company HaCon became a wholly-owned subsidiary of Siemens within its Mobility Division with effect from June 1, following regulatory approval for the acquisition.

Power generation and energy services group Engie has acquired onboard wi-fi, entertainment, information and data communication technology company Icomera, which has 150 employees in Sweden, the USA, UK, Germany and France.

Talgo SA recorded net revenue of €121m in the first quarter of 2017, compared to €150·1m in the same period the previous year. The company said the decrease was offset by an increase in operating margin to 23·1% as a result of a project profitability review and the mix of projects currently being executed. Adjusted EBITDA in Q1 2017 was €28m and net profit €15·6m.

The quality management system at wagon manufacturer TikhvinSpetsMash has been certified as compliant with ISO 9001:2015 and GOST R ISO 9001-2015 standards. The United Wagon Co subsidiary is now preparing to be audited for IRIS compliance.