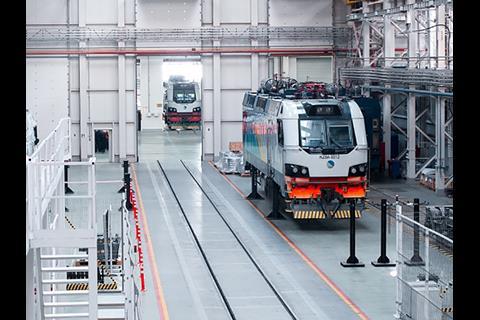 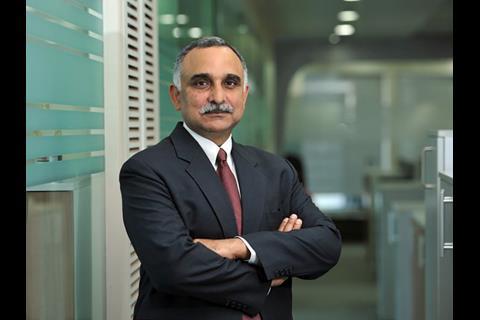 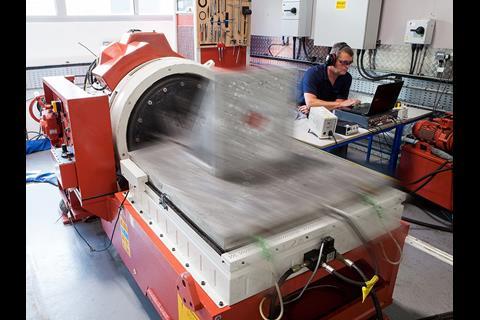 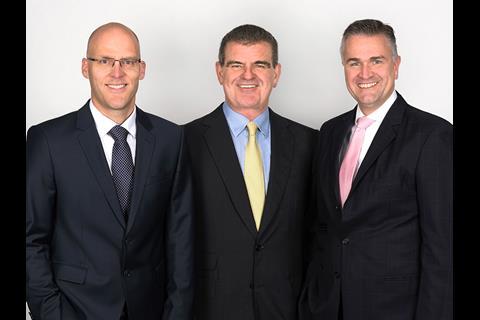 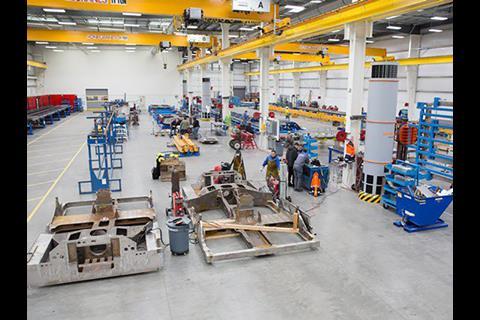 Stadler Group has announced that Deputy CEO and manager of the Bussnang plant Thomas Ahlburg will become CEO with effect from January 1 2018. The group’s majority owner, Chairman & CEO Peter Spuhler will retain the role of Chairman, focusing on strategy, mergers & acquisitions and strategic localisation joint ventures. Production Manager Georg Kapelle will succeed Ahlburg as manager of the Bussnang plant.

MyHSR of Malaysia and Land Transport Authority of Singapore have invited companies to ‘share the latest ticketing technology and developments for the purposes of developing a robust ticketing and fare collection approach for the Kuala Lumpur – Singapore High Speed Rail project’. An industry event will be held in Kuala Lumpur on October 9-10.

Alstom has appointed Julien Naudy as General Director of the EKZ joint venture in Astana. He was previously Industrial Director. ‘We are growing fast and planning to expand our activities at EKZ, such as start of the assembling passenger locomotives early 2018 and production of onboard transformers’, he said. ‘Additionally EKZ will deliver the first export freight locomotive to Azerbaijan and will increase its localisation level.’

Sudhir Rao has been appointed Managing Director of Bombardier Transportation in India. ‘India is one of the high priority markets for Bombardier Transportation‘, said company President Laurent Troger. ‘We have placed a strong focus on delivering projects for the Indian and export market, enhancing our engineering and industrial footprint, and increasing our local content to continue delivering on the Indian government’s Make in India initiative.’

Siemens has named Marc Buncher as President of Siemens Mobility in the USA and Canada; he was previously Senior Vice-President of the Rail Division at Caterpillar.