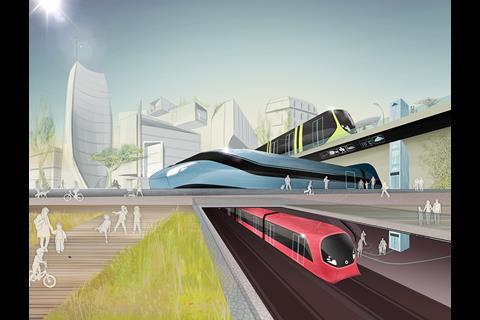 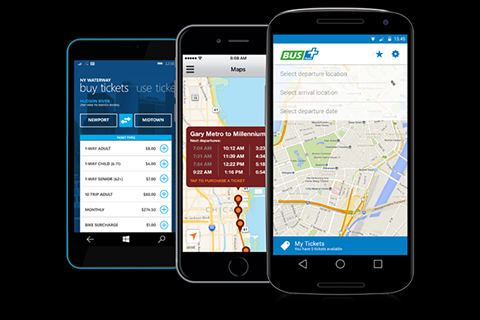 Between April 1 and September 30 Alstom booked €3·2bn of orders, down 49% on the same period the previous year. Sales were up 5% at €3·8bn, and adjusted EBIT increased 16% to €231m, leading to an adjusted EBIT margin of 6·2%. Net income reached €213m. ‘These six first months were marked by the good execution of our various projects as shown by solid operational results in line with our 2020 objectives’ said Chairman & CEO Henri Poupart-Lafarge on November 14.

RailcarRx has launched RailcarRx Marketplace, a web-based platform to connect wagon owners with repair shops which post their locations, services, capacity and contact information. ‘We are offering RailcarRx Marketplace to repair shops and equipment owners at no charge, hoping to establish an open and beneficial platform for the entire industry’, said Josh Lippy, Director of Operations at RailcarRx. ‘In the future we plan to include more segments from the rail industry, such as parts suppliers and car manufacturers’.

HaCon has become the majority shareholder of ticketing technology company Bytemark, having held a stake for two years. HaCon said this would provide New York-based Bytemark with ‘the leeway a start-up needs to get ideas off the ground’ and provide the basis for the creation of ‘fully integrated, market-specific’ real-time trip planning and mobile ticketing systems.

A concrete sleeper production line from Svilajnac in Serbia which Track Tec bought from Porr Bau and Maba Track Solutions in 2016 is being reassembled at Goczałków in Poland. Commissioning is planned for early 2018.

FS Group and energy company Enel have signed a three-year memorandum of understanding to collaborate in areas including 3D printing, energy efficiency, sharing of innovation and co-working spaces and joint participation in national and international projects.