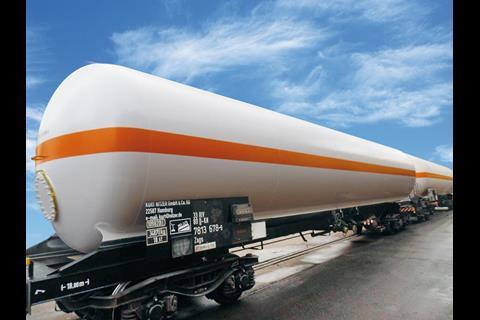 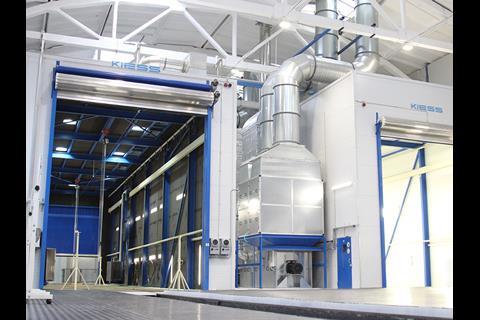 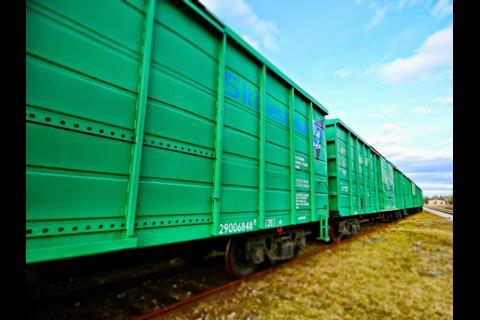 Israeli cybersecurity start-up company Cylus has raised US$4·7m in seed funding from investors including Zohar Zisapel, a private investor and founder of technology group RAD, as well as Magma Venture Partners, Vertex Ventures and the SBI Group. ‘Current approaches to cybersecurity do not fit the architecture of railway networks today’, said Cylus CEO Amir Levintal. ‘Our solution enables rail companies to detect cyber-attacks in their operational network, including their signalling systems and rolling stock, and block attackers before they can cause any damage.’

Independent ticket retailer Trainline now sells Interrail and Eurail passes. ‘Together with our official channel Eurail.com, we’re pleased to be able to launch this partnership with Trainline in order to improve the accessibility of rail travel in Europe to an even wider customer base‘, said Carlo Boselli, General Manager for Eurail Group, which manages the Eurail and Interrail brands. ‘Using a customer-friendly online solution, together we’ll help bring more people in touch with Europe through an authentic Interrail and Eurail experience.’

After Carillion entered liquidation on January 15, the Official Receiver’s special manager PwC announced on January 19 that an agreement had been reached with UK infrastructure manager Network Rail which would ensure that PwC would pay the wages of Carillion Construction employees for work done on and supporting Network Rail's projects until after Easter. In addition, funding had been secured to ensure that any suppliers to Carillion would be paid by PwC in respect of work relating to Network Rail projects since January 15.

Metrowagonmash has opened a 166m rouble workshop for coach body shot blasting and painting, with a capacity of 50 vehicles per month. Metrowagonmash sold 451 metro cars in 2017, and its target for 2018 is 628.