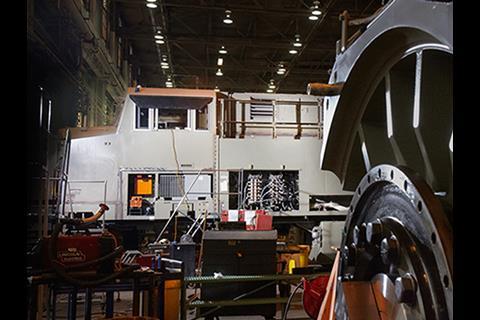 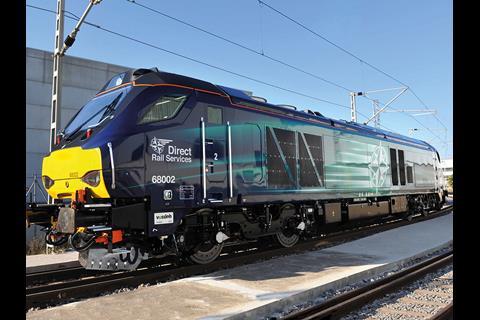 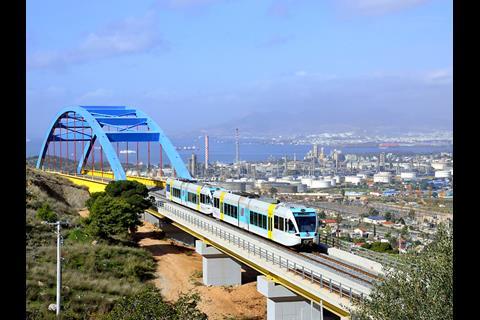 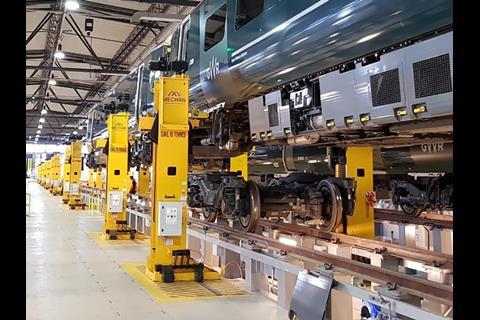 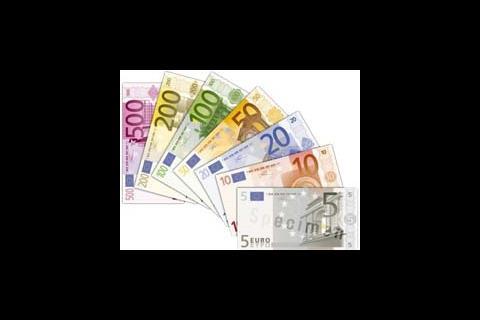 Stadler and Industrial Development & Renovation Organisation of Iran signed a letter of intent on February 28 for the potential supply of metro cars to Tehran. The Swiss company told Railway Gazette that contrary to some media reports, a firm deal had not been signed.

Ast Signs Ltd has launched a rail division, offering livery and branding services for train operators. These includes body preparation, painting and the installation and removal of vinyls.

Rolling stock leasing is a target market for growth at HSH Nordbank, after the Länder of Hamburg and Schleswig-Holstein and the Savings Bank Association of Schleswig-Holstein concluded a contract to sell all of their indirectly held shares in what the bank said was the ‘first successful privatisation of a federal state bank in Germany’. Closing of the transaction is expected to occur in Q2 or Q3 2018, with shareholders to include independent affiliates of Cerberus European Investments, JC Flowers & Co, GoldenTree Asset Management, Centaurus Capital and BAWAG.

Heavy lifting equipment specialist Mechan has been awarded a five-year contract to service the equipment drops, lifting jacks and bogie turntables it has supplied to Hitachi for the North Pole (London), Stoke Gifford (Bristol) and Doncaster depots where trains ordered under the UK's Intercity Express Programme will be maintained.