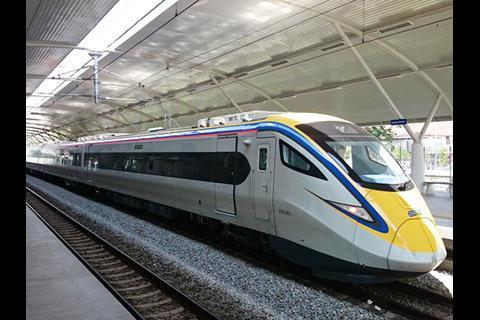 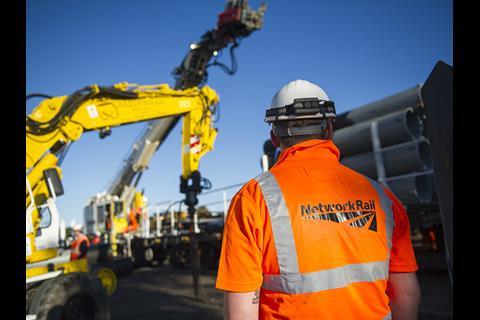 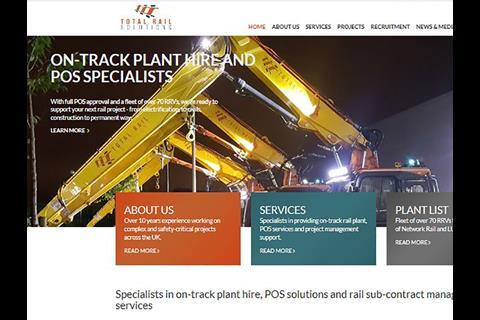 The Malaysian Rail Industry Consortium has put forward proposals for the development of an rail-sector industrial park and export hub in Rawang. 'The cluster-based park will involve infrastructure sharing as well as co-operation between companies as it would be a good way to develop the industry further, creating a platform for exports', said MRIC President Mohd Yusoff Sulaiman.

UK company Total Rail Solutions has launched a new website providing information on its range of on-track plant for hire, with live links to compliance data on its fleet of more than 70 vehicles and attachments, and a new online customer ordering portal.

UK infrastructure manager Network Rail is asking contractors, suppliers and other stakeholders to proactively suggest changes to its standards to encourage greater innovation, cost efficiency and attract third party funding. Stakeholders can submit a standards challenge application when they consider the standard to be incorrect, not enabling best practice, or driving increased cost without comparable benefit. Network Rail will then conduct a ‘rigorous‘ assessment.