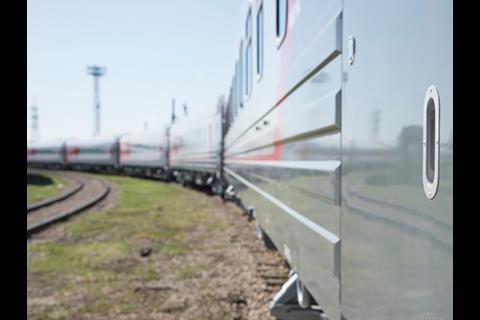 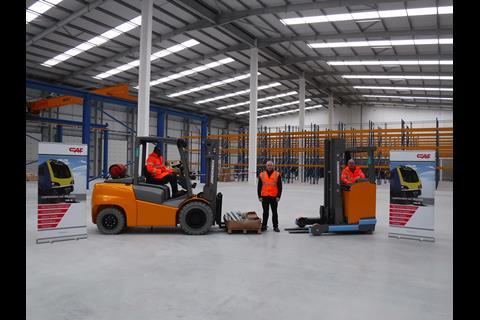 With support from inQdo, European railway data exchange company Hit Rail is to migrate its Hermes Open Services platform to an Amazon Web Services cloud environment over the next three months.

OmniTRAX has joined the Blockchain in Transport Alliance. ‘It is critical for the short line and regional railroad sector of the transportation industry to have a seat at the table when supply chain technology standards that can enhance performance are discussed’, said the short line group’s Chief Financial Officer Hubert Gassner on May 8.

CAF Rail UK has opened a central stores facility on the Aurora industrial park in Stockport to support its UK operations. This will primarily supply CAF’s two in Manchester depot, one in Liverpool and a fourth in Glasgow. A component overhaul facility is to be developed on the site by 2021.

Fenix Signalling has been rebranded as Fenix Rail Systems.

Renew Holdings has agreed a £80m deal to acquire UK rail contractor QTS. The deal is being financed with debt facilities from HSBC.

Onboard network and CCTV supplier Teleste has opened a repair centre in Warszawa to support public transport operators and rolling stock manufacturers.

UK company Auctus Management Group has been awarded £2·4 million from Barclays’ Midlands Growth Fund to strengthen its work in the rail infrastructure sector.