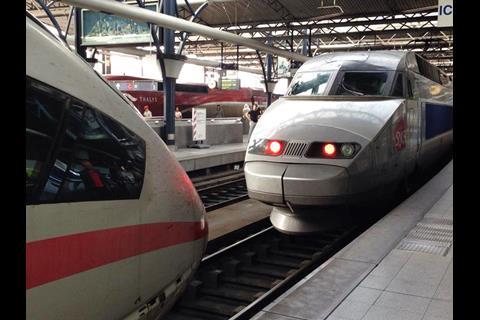 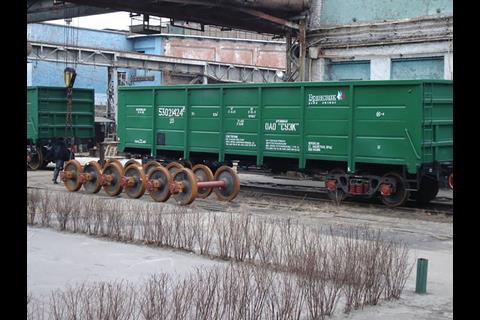 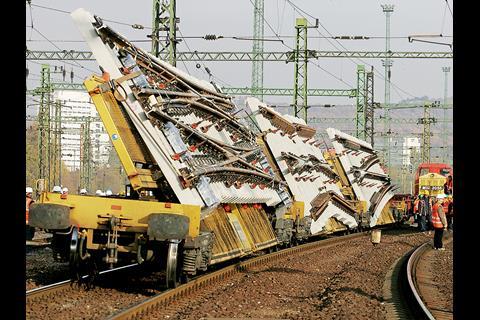 On August 23 German weekly business magazine Wirtschaftswoche reported that the EU regulatory review of the proposed Siemens-Alstom merger would not be completed in November as planned, but would run to January 2019.

On August 16 Russian wagon leasing company Brunswick Rail and former Chairman & CEO Paul J Ostling announced that the lawsuits and related claims filed against each other had been ‘resolved pursuant to a confidential settlement agreement to the mutual satisfaction of both parties’.

Getzner Werkstoffe and Voestalpine have agreed to co-operate in the development, manufacturing and marketing of vibration isolating products for railway track. 'This step is in line with our corporate strategy to optimise our position as a single-source supplier and to be able to offer even more expertise in the fields of track elasticity and fastening systems', said Dieter Fritz, spokesman for the Voestalpine management board.