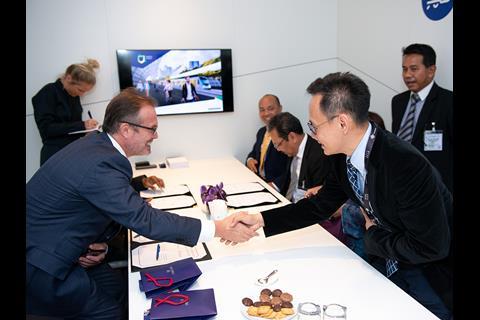 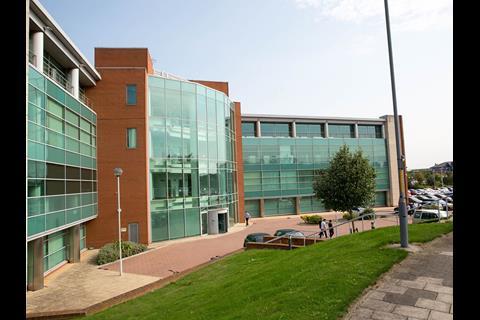 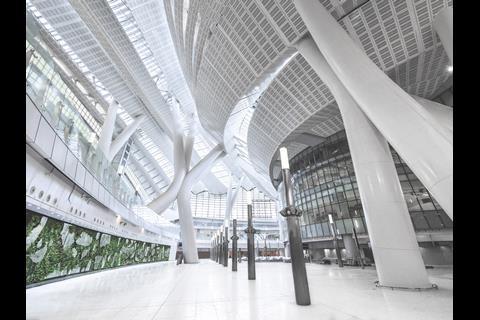 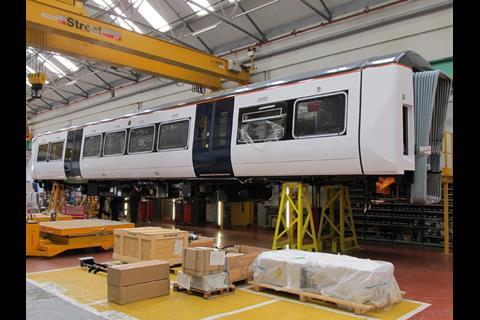 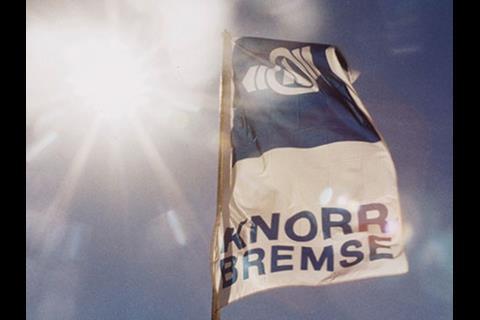 Bombardier Transportation has signed a memorandum of understanding with the Malaysian Industry Government Group for High Technology outlining a collaboration to develop domestic rail industry expertise over the next year. The collaboration with MIGHT will support small and medium enterprises from the manufacturing and maintenance, repair and operations sector by enhancing their technical rail industry skills.

Croatian supplier Altpro and Indonesian company LEN Industri signed an agreement for co-operation in the development, production and export of railway safety and signalling equipment at InnoTrans on September 20.

Vossloh and Rhomberg Sersa Rail Holding’s acquisition of joint control over Rhomberg Sersa Vossloh has been approved by the European Commission under the simplified merger review procedure. RSV is a newly-created joint venture that will focus on turnout inspection and maintenance services for industrial and local railways. The Commission concluded that the transaction would raise no competition concerns because the activities and turnover of RSV are limited in the European Economic Area.

Knorr-Bremse RailServices and Perpetuum have signed a declaration of intent as the basis for future co-operation. This allows both companies to continue serving their customers independently, while working to accelerate the adoption of digital applications in the rail sector. Knorr-Bremse RailServices is looking to combine the Perpetuum vibration monitoring system with its iCOM Monitor to support condition-based maintenance.

Cubic Transportation Systems has signed a 10-year lease for its Stockton Global Operations Centre in northeast England, where it is to increase the number of staff from 150 to 260. The site supports projects in cities including Chicago, San Francisco, Boston, New York and Sydney. ‘The landmark project in Sydney, which will provide the city with one of the world’s most advanced transport management systems, will be largely managed out of the Stockton office‘, said IT Operations Manager Craig Walton. ‘Running global projects, continuing to work closely with local universities and the signing of the 10-year lease indicates the faith we have in the region as a strong base of operations now and in the future‘.