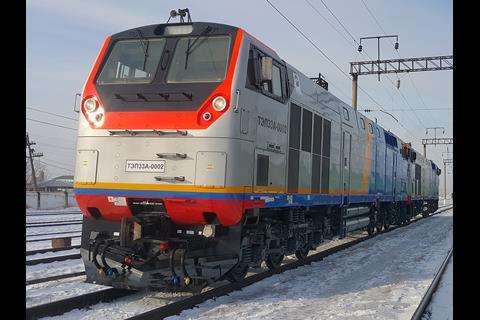 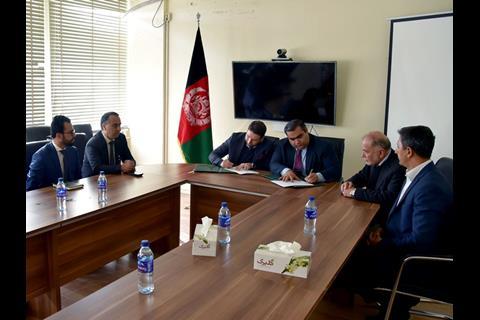 Having launched a review in September, the Australian Competition & Consumer Commission has decided not to oppose Vossloh Australia’s acquisition of concrete sleeper manufacturer Austrak from Laing O’Rourke. According to ACCC Commissioner Roger Featherston, there are other sleeper manufacturers in Australia and a sufficiently competitive market for fastenings and other track components.