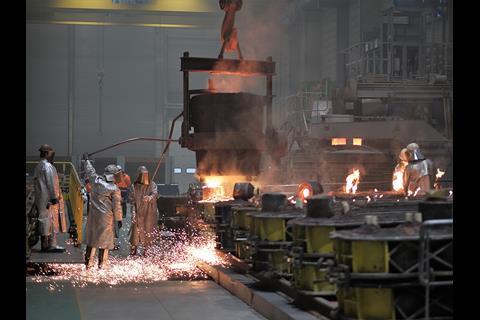 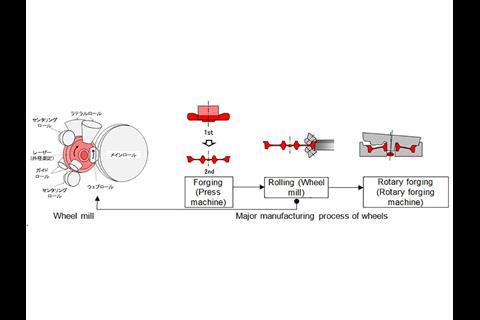 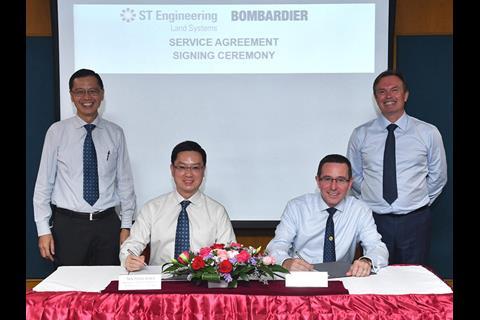 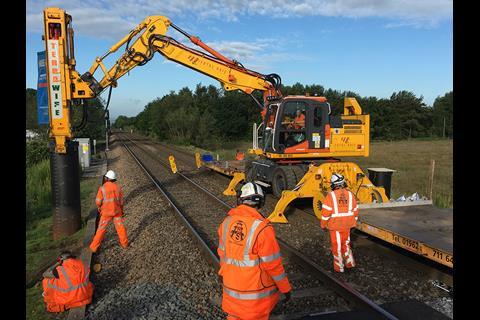 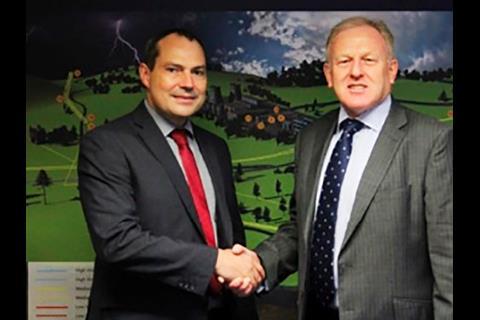 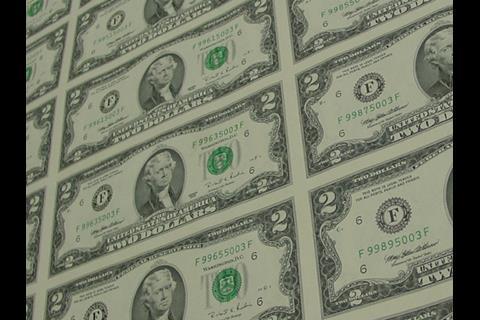 Rio Grande Pacific Technology has acquired Innovative Solutions In Signaling, which is based in Louisville, Kentucky. The sale was handled by RR Mergers & Acquisitions. 'This is an exciting acquisition which extends our market line and provides access to new rail projects and customers', said RIOTECH President & CEO Greg Hackbarth. 'Having worked with the talented staff at Innovative Solutions for over 15 years, we recognise the tremendous potential of combining our teams'.

Nippon Steel & Sumitomo Metal Corp is to undertake a ¥2·4bn modernisation of the wheel mill at its Osaka steel works to enable it to supply ‘higher-grade, higher-value-added’ wheels worldwide.

Scheidt & Bachmann has moved to a new office on the Melsdorf industrial park near Kiel. The building has two and four person offices for the development and verification of safety-related software, and modern production, testing and integration rooms.

US asset management technology company TekTracking is to be the US distributor of UK firm Gioconda Rail’s video capture, analysis and 3D model rendering technology. Applications include accident investigation and documentation, signal sighting, a geolocated repository of lineside assets, driver route knowledge training, BIM and 3D modelling. The use of video data is intended to provide a low-cost alternative to LIDAR-based mapping, and can be overlaid on existing point cloud data.

UK on-track plant hire, subcontracting and labour services company Total Rail Solutions has completed a management buy-out backed by Rutland Partners. Martin Mould and Julie Caldwell are to leave the company they founded in 2007, which now has a fleet of more than 80 machines, turnover of £30m and will continue to be led by the current management team who were advised on the deal by Quantuma and Pennington Manches.

Guests attended the casting of a manganese steel common crossing to mark the start of production at a modern foundry facility which Vossloh has built at the Outreau plant in northern France. Offices and staff facilities have been moved to a renovated building and a wing of the historic foundry was demolished to permit the construction of an electric smelting furnace to replace the furnace from 1950. Two plants for machining, milling and welding are to be built by 2020.

Cable Services has entered into a distribution agreement with PBwel to supply portable earthing equipment for the UK rail market.

UIC and standards bodies CEN and CENELEC signed a co-operation Agreement in Brussels on November 9 setting out a framework to exchange information to avoid duplication of work.