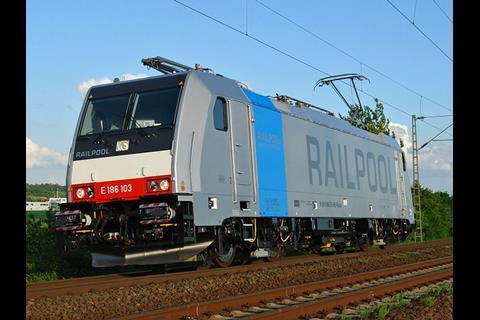 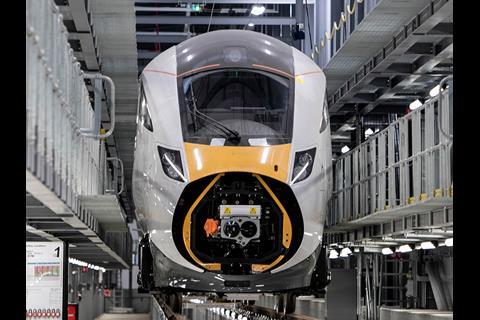 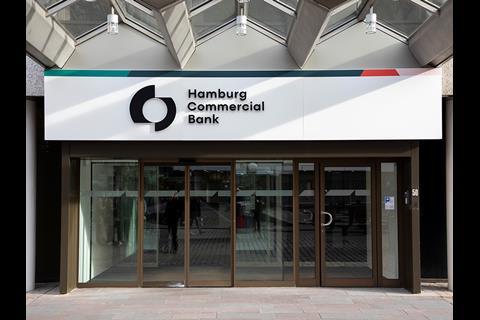 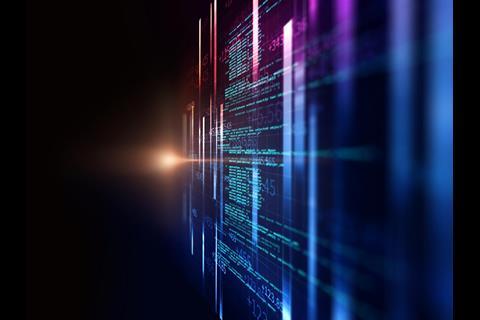 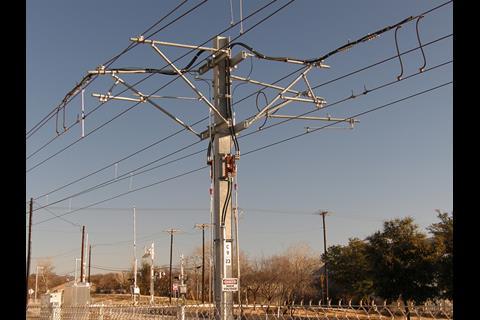 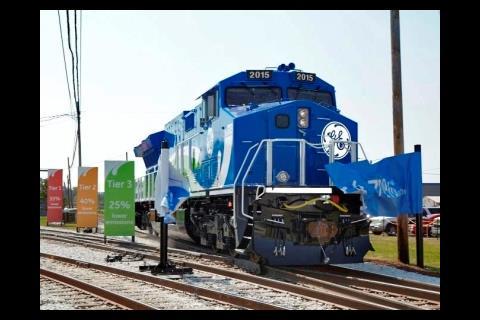 Hitachi Rail has announced the promotion of Group CEO Alistair Dormer to a new role within Hitachi Ltd with effect from April 1, and the appointment of Ansaldo STS CEO Andrew Barr as his successor. Dormer will be based in Tokyo and oversee Hitachi Ltd’s Mobility Domain businesses, including Hitachi Rail, in his new role as Representative Executive Officer, Executive Vice-President and Executive Officer. He will remain as Chairman of Ansaldo STS until the expiry of his term in July.

US optic fibre cable maker AFL has expanded its rail activities with the acquisition of the assets of North Carolina-based overhead electrification equipment supplier IMPulse.

On February 4 Wabtec Corp said it expects to complete its merger with GE Transportation on February 25. ‘In the meantime we continue to work hard on our integration plans and are eager to join forces‘, said Wabtec President & CEO Raymond T Betler.

North American railway IT supplier RailcarRx Inc has completed Service Organization Controls 1 Audit Certification, following a review of its data security, processing, business continuity and operating systems. This is a ‘milestone’, said Director of Operation Josh Lippy, which ‘validates that the controls we have in place enable us to provide a secure environment to serve our customers.’

HIMA Paul Hildebrandt and Genua have announced a partnership to provide automation security technology. ‘The combined expertise of HIMA and Genua enables us to offer precisely tailored IT security solutions and comprehensive services for the process and railway industries as well as the energy generation sector’, said Genua Managing Director Matthias Ochs.

The renaming of the recently privatised HSH Nordbank as Hamburg Commercial Bank was formally completed on February 4.

Membership of the UK’s Railway Industry Association has grown 34% since 2017 to reach 254 companies at the end of January. This was partly due to RIA halving its membership fee for SMEs with turnover below £1m. ‘From lobbying for a bigger and better rail supply sector, to networking opportunities, policy, technical and innovation services, and export promotion, there is something for everyone in RIA membership, whether you're a large multinational or SME just starting out in the industry’, said Membership Engagement Manager Monica Barbosa.

ASSA ABLOY Opening Solutions UK & Ireland has formed a High Security & Safety group encompassing its Chubb Locks Custodial Services, Intelligent Locking Systems and Pickersgill-Kaye brands, which will retain their individual identities. This ‘will help signpost our specialist high security, safety and rail brands to the market, giving them one point of contact and access to a wider range of products’, said Managing Director Simon Teagle.