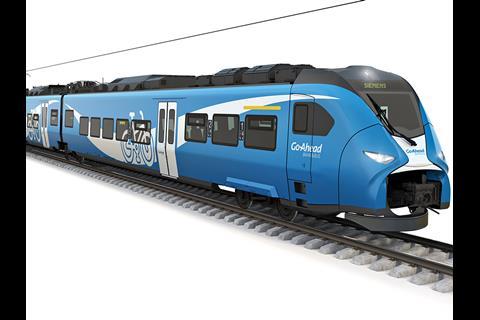 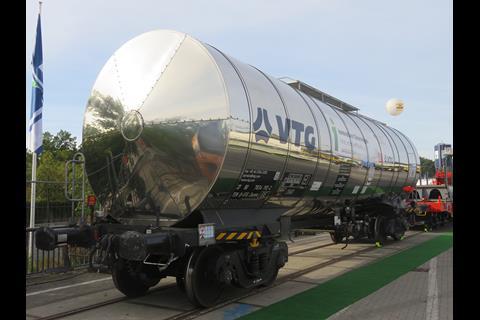 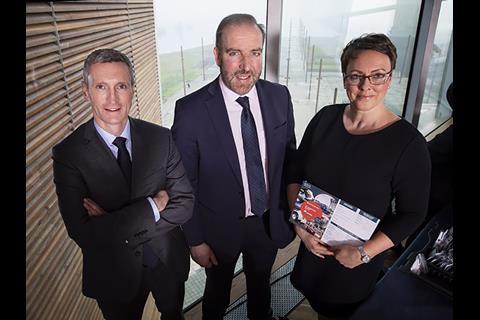 Palfinger Structural Inspection has been formed by Palfinger (51%), VCE Vienna Consulting Engineers ZT (24·5%) and Angst Group (24·5%) to undertake the inspection of rail and road bridges using unmanned aerial vehicles, multispectral sensors, artificial intelligence and three-dimensional data processing without needing to stop traffic. ‘We have identified great opportunities for Strucinspect in Austria and Germany alone’, said Palfinger CEO Andreas Klauser. ‘More than 40 000 road bridges and over 25 000 railway bridges have to be inspected on a regular basis.’

On February 25 VTG said its executive and supervisory boards had approved the submission of application to delist the company’s shares from Frankfurt Stock Exchange, a requirement for majority shareholder Warwick Holding to support for €290m rights offering to partly refinance a hybrid bond. ‘By partly refinancing the hybrid bonds through a rights offering, VTG’s financing structure will be permanently solidly secured, as it was always intended’, said Dr Heiko Fischer, chairman of the executive board. ‘We will only receive the full support of our major shareholder in case of a delisting and therefore, this step is necessary for us. The commitment of Warwick Holding to keep Hamburg as the statutory and administrative seat of VTG at least until June 2029 gives us planning security for the future.’

The Go-Ahead Group’s German subsidiary Go-Ahead Verkehrsgesellschaft Deutschland has established Go-Ahead Bayern GmbH to manage the two operating contracts it has won in the Land, paralleling Go-Ahead Baden-Württemberg which was established in early 2017. 'We are responding to the organic growth of our company and we seek to optimise our structures accordingly’, said Stefan Krispin, Managing Director of Go-Ahead Verkehrsgesellschaft Deutschland.

US contractor RailWorks Corp has reorganised its corporate structure into two divisions, covering Large Projects and Track Maintenance & Services. ‘With this structure, we will be able to put forth to the market a unified approach in bidding and executing on large projects’, said CEO Kevin Riddett.

Icomera has announced that its onboard multi-modal internet connectivity platform complies with ITxPT standards.