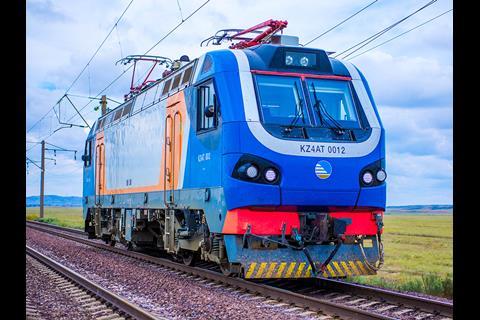 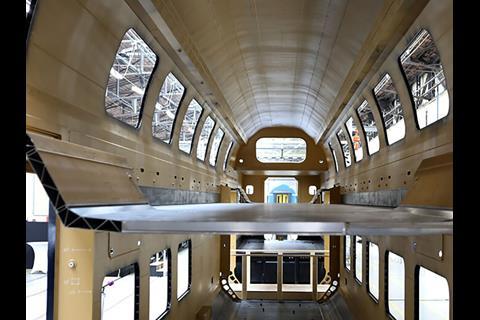 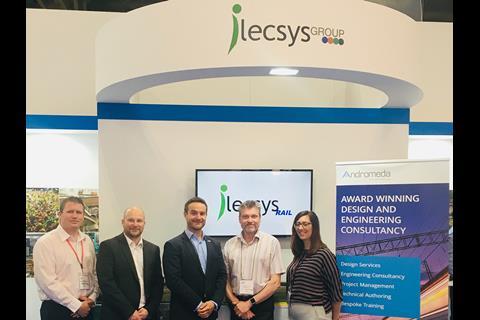 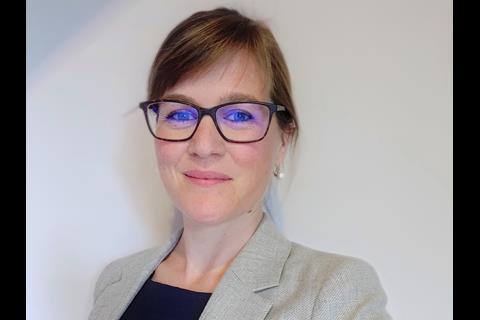 The EKZ joint venture of Alstom (75%) and Transmashholding (25%) has begun production of Prima M4 KZ4AT electric passenger locomotives at its plant in Nur-Sultan. ‘We are proud to widen our activities by launching the new production line for passenger locomotives in Kazakhstan, which diversifies the country’s industrialisation programme’. said Guillaume Tritter, Alstom Managing Director for Kazakhstan, on May 29. ‘We have a strong will to become an export platform in Central Asia.’

Transmashholding subsidiary TMH Hungary Invest has reached an agreement to acquire rolling stock assembly company Dunakeszi Járműjavító from the Hungarian state and national railway group MÁV. DJJ participated in the refurbishment of Budapest metro trainsets by TMH subsidiary Metrowagonmash, the assembly of the final 10 of 47 CAF trams supplied to Budapest, and assembly of the first 10 Stadler Kiss double-deck EMUs for MÁV-Start.

Russian Railways has issued its first green bond, which it said was also the first international green bond issued by a Russian company. The eight-year bond raised €500m and was finally priced at 2·2% with the issuance significantly oversubscribed with an order book of over €1·8bn. The funds will be used to finance and refinance the purchase of Sinara/Siemens Lastochka EMUs as part of the electrification and emissions reduction programme.

The Rail Working Group has filed a response to the European Banking Authority Consultation Paper setting out draft guidelines on Credit Risk Mitigation for financial institutions. RWG said that the draft guidelines ‘will significantly constrain, or make more expensive, the provision of private credit at a time when more private sector investment in the rail sector is urgently needed’. It believes ‘the requirement for legal opinions should be limited to a level which is reasonable in the context of how the rail industry and financing works in practice.’

Russian Railways and Intesa Sanpaolo Group have signed a memorandum of understanding setting out the principles for joint projects and providing for the bank’s participation in RZD’s long-term development programme to 2025.

Rail cybersecurity company Cylus has raised US$12m in a Series A funding round which was joined by new investors including Cyient, Cerca Partners, GlenRock, Leon Recanati's private investment company and FollowTheSeed. Existing investors Magma Venture Partners and Vertex Ventures co-led the round.

Porterbrook has appointed Stephanie Klecha as Head of Digital Services with effect from June 10. Klecha joins the rolling stock leasing company from Siemens' MRX Technologies, where she was Head of Engineering.