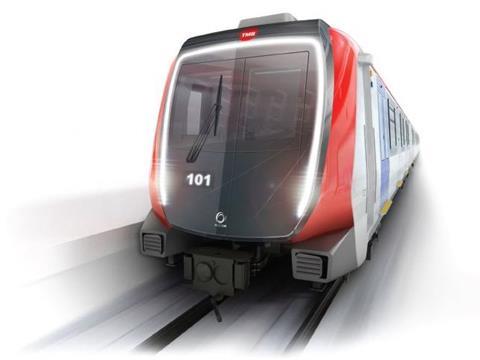 Alstom booked €4·6bn of orders in its first half between April 1 and September 30, down 35% year-on-year, with its backlog up 8% at a record €41·3bn. Sales were up 3% at €4·1bn, with adjusted EBIT up 5% to €319m and an adjusted EBIT margin of 7·7%. ‘Alstom continued to achieve a high level of order intake, including emblematic contracts’, said Chairman & CEO Henri Poupart-Lafarge on November 6. ‘The continuous improvement in our operational performance demonstrates the group’s focus on profitable growth. Our new Alstom in Motion strategy is now being fully deployed’. 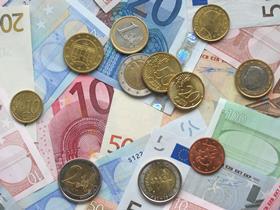 The EBRD board has approved a Transport Sector Strategy for 2019-24, refining its strategy for the previous period ‘to work in a more focused way on emerging global green economy and climate targets in a sector that, while slow to change, is a catalyst for economic and inclusive growth.’ 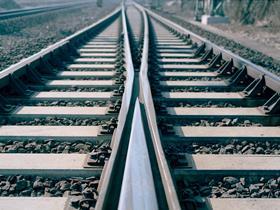 On November 7 Vossloh completed the previously-announced sale of Cleveland Track Material Inc to Progress Rail. ‘We are pleased to have found with Progress Rail a strategic and financially strong partner and new owner for CTM’, said Vossloh CEO Oliver Schuster. ‘Having closed the transaction, we have reached an important milestone in our currently on-going performance programme.’ 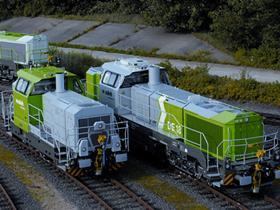 Ayers Electronic Systems has joined the American Short Line & Regional Railroad Association’s members’ discount programme, offering Positive Train Control services including procurement, training, testing and implementation support. ‘Short lines will be able to analyse their business processes, select products that meet their specific needs, and develop an implementation and training plan that will comply with the complex provisions of PTC regulations, all at a price that is reasonable for our small business railroad members’, said ASLRRA President Chuck Baker. 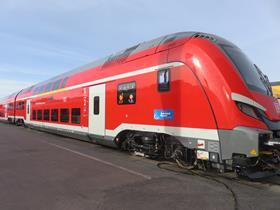 Bedřich Koukal was named General Director of Škoda Electric on November 1, taking over from Jaromír Šilhánek who has become Vice-President of Strategy at Škoda Transportation. 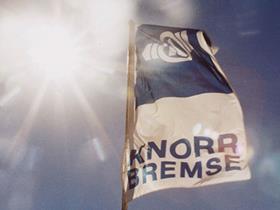 Knorr-Bremse has begun the search for a new Chief Financial Officer after Ralph Heuwing announced his intention to step down with effect from April 30 2020.