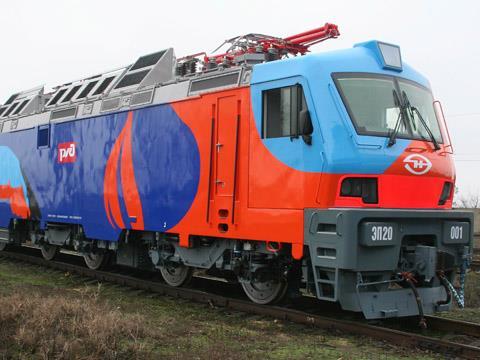 A line for repairing Alstom traction equipment from EP20 locomotives has been opened at TMHs Novocherkassk plant. TMH said the EP20 locos supplied to Russian Railways under life-cycle based contracts were one of the most complex designs in service in Russia. The traction equipment was previously repaired at an Alstom site in France.

Unife is among the 149 European industry associations in the Industry4Europe coalition which published ‘A long-term strategy for Europe’s industrial future: from words to action’ on November 26. The paper presents policy proposals in seven priority fields: business-friendly policy environment; sustainability; skills and training; research and innovation; investment and access to finance; reinforcement of the single market and international market access. 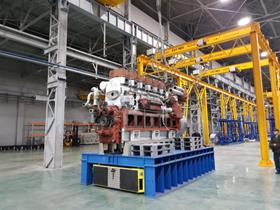 TMH’s Penzadieselmash plant has launched an assembly line for the production of 1-PDG4D diesel engines for TMH Bryansk TEM18DM shunting locomotives, with 50 engines expected to be completed by the end of the year. 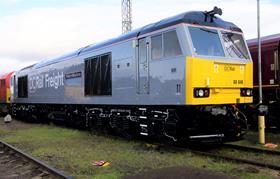 Hull-based Myton Law advised UK freight operator DCRail on a contract for the purchase of four Class 60 diesel locomotives and their overhaul by DB Cargo. All four are due to be delivered by mid-2020.