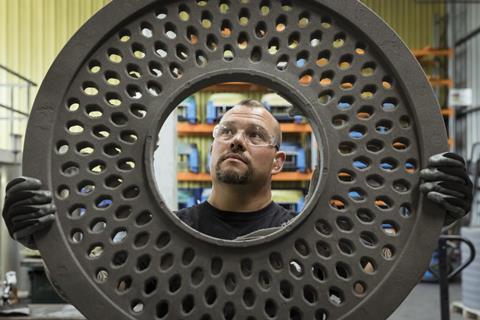 On June 30 Alstom acquired Ibre, which supplies cast iron or steel brake discs for rail vehicles. Now a whole owned subsidiary named Alstom Ibre, it employs around 30 people at its Sens site in Bourgogne-Franche-Comté. Ibre had a turnover of approximately €10m in 2019, with more than half of its sales in France, as well as customers in Austria, Australia, Belgium, Scandinavia, the UK, India and Germany. The acquisition ‘is in line with Alstom’s strategy to extend its know-how’, said Jean-Baptiste Eyméoud, Senior Vice-President of Alstom France. 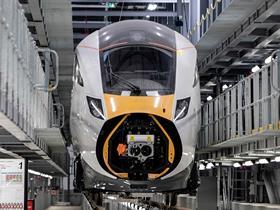 The Hitachi ABB Power Grids Ltd joint venture was formed on July 1 with Hitachi’s US$6·85bn acquisition of an 80% stake in ABB’s power grids business, which is active in the utility, transport, industry and smart cities sectors. Hitachi expects its rail business will benefit from the resulting expansion of its turnkey contracting capabilities as well as access to fast charging technology to support its plans to offer battery trains in the UK and elsewhere. 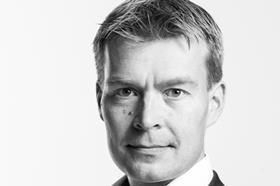 Strukton Rail CEO Jacob Zeeman was elected to the board of European railway suppliers’ association Unife on June 25, succeeding Aike Schoots. ‘Working together on a European level is essential’, said Zeeman. ‘We must join forces to make sure that rail transport will be a key pillar in building a more resilient and sustainable Europe.’ 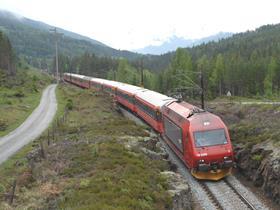 Alstom has obtained full certification for its ETCS Baseline 3 Release 2, and has also been certified by Belgorail to implement odometry algorithms which will draw on both satellite navigation and inertial movement data to accurately measure the location and speed of trains in Norway. 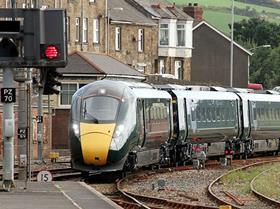 Fitch Ratings has assigned Eversholt Funding plc’s senior secured bond a final rating of ‘BBB+’. The £500m bond has a 20-year maturity at a fixed coupon of 2·742%. Net proceeds are being used to refinance a £300m bond maturing in 2020 and a portion of its 2025 bond. 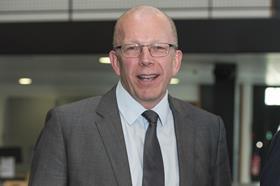 On July 1 Charles Rosmorduc succeeded Ralf Gathmann as Chairman & CEO of simualtor supplier Corys. ‘We are going to continue the development of the company, our simulators and their uses, thanks to new technological fields such as artificial intelligence, IOT sensors and the cloud’, said Rosmorduc. 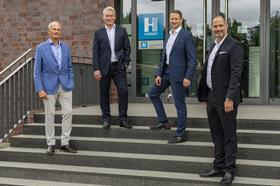