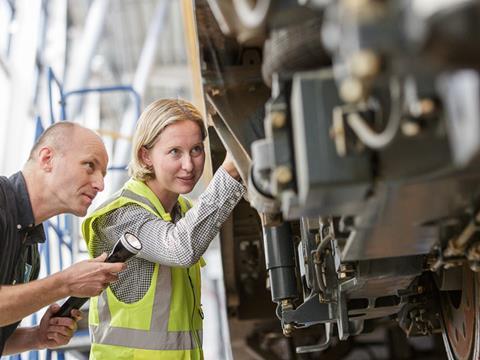 Ricardo will pay Lloyd’s Register Group £42·5m on a cash-free and debt-free basis, funded from its £75m bank facilities; Lloyds Bank has increased its revolving credit facility with Ricardo from £20m to £40m.

In parallel, a standalone assurance management entity called Ricardo Certification Ltd will be established to hold and manage all future accreditations, enabling the independence of assurance services.

‘Lloyd’s Register Rail has an impressive market reputation and a very similar culture of quality and excellence in engineering to Ricardo’, said Ricardo plc CEO Dave Shemmans. ‘The combination of their geography, product offering and independent assurance and consultancy expertise complements our own, and will position Ricardo for the growth in this important sector. We believe that increasing global urbanisation will create a growing demand for assurance, consulting and engineering expertise in rail to drive safety, efficiency and sustainability.’