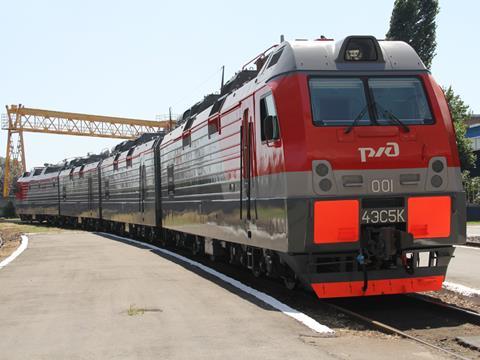 RUSSIA: On December 16 the Russian Railways board approved plans to sell RZD’s 25% + 1 stake in The Breakers Investments BV, the Dutch-registered company which owns 100% of rolling stock manufacturing group Transmashholding.

RZD’s stake would be sold for around 12·6bn roubles to existing shareholders Iskander Makhmudov, Andrei Bokarev and Alstom, which has reportedly expressed interested in increasing its stake from 25% to 33%

Plans for the sale had been announced by RZD’s then-President Vladimir Yakunin in December 2014.