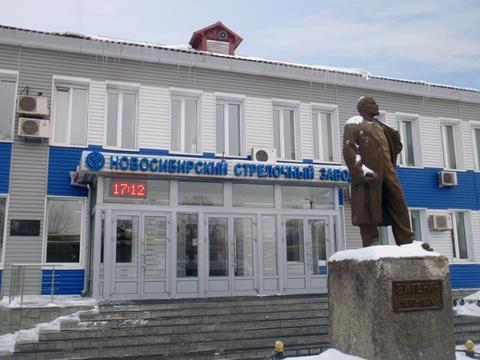 RUSSIA: A joint venture of SP-Technology and Vossloh Cogifer has completed the acquisition of a 75% minus two shares stake in Novosibirsk Switch Plant, Russia's largest manufacturer of switches and crossings. The remaining stake is held by Russian Railways, which accounts for 87% of Novosibirsk's sales.

'Our pledge to improve the service life of Russia's points and crossings and to reduce maintenance costs is the decisive factor that enabled us to win this privatisation tender,' said Xavier Quemener, Business Development Director at Vossloh Cogifer. Developments under consideration include wheel/rail interface design, component improvement through the use of manganese monobloc frogs and optimising the plant's manufacturing processes.