Sales down but profit up at Škoda Transportation 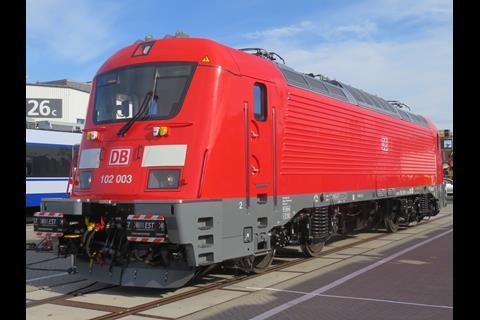 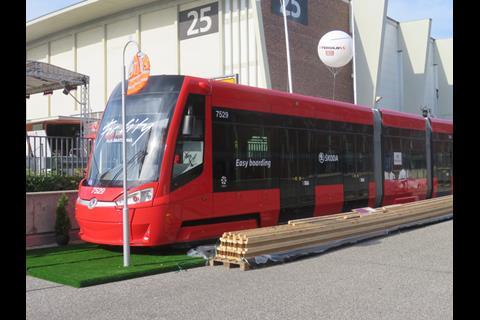 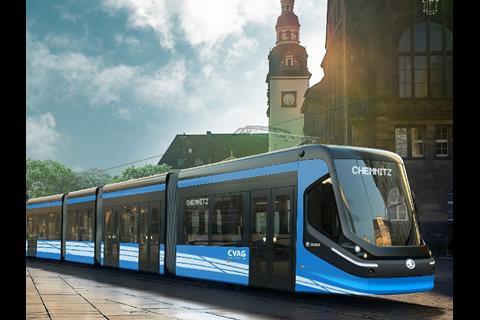 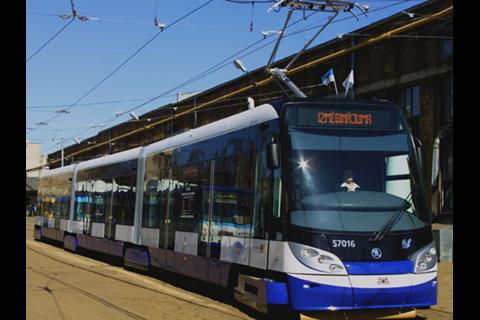 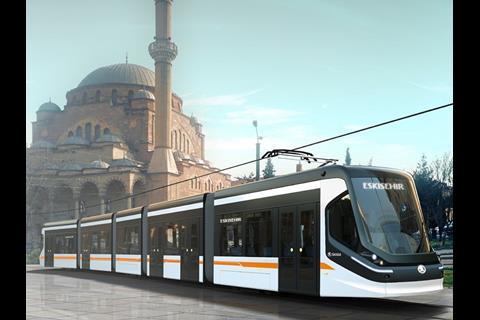 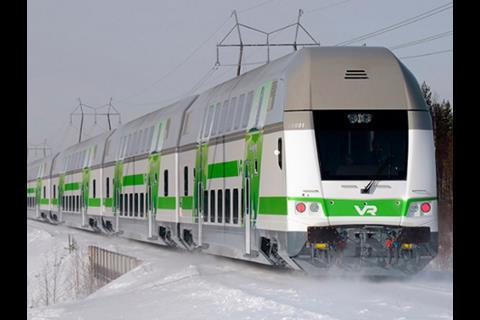 CZECH REPUBLIC: Rolling stock manufacturer Škoda Transportation has announced record earnings of KC1∙6bn on a turnover of KC15∙7bn in 2016. Sales were down by KC2∙5bn, but net profit rose almost threefold from 2015.

Exports accounted for 50∙4 % of total production and the company employed 5 327 people. Trams were the mainstay of the company’s manufactring activities last year, with 87 low-floor vehicles produced for Helsinki, Bratislava and Praha and contracts signed for deliveries to Chemnitz, Eskişehir and Riga.