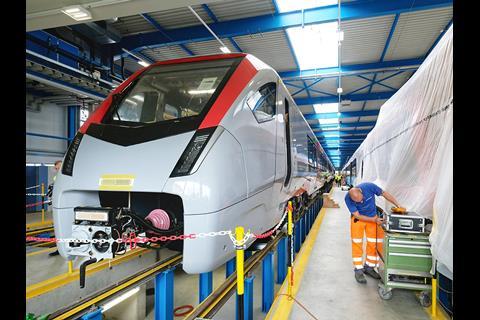 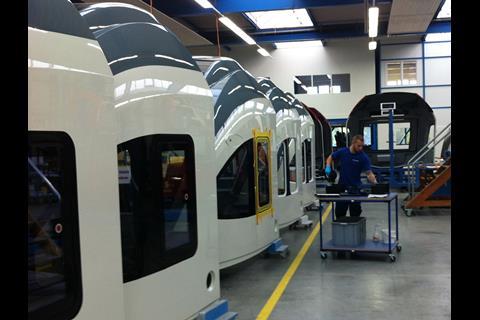 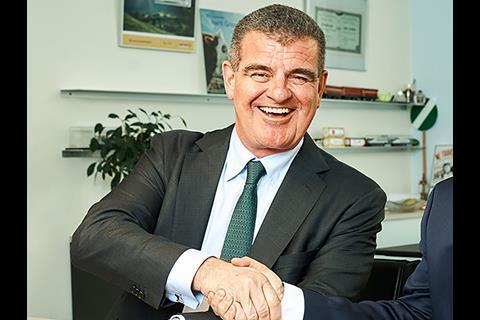 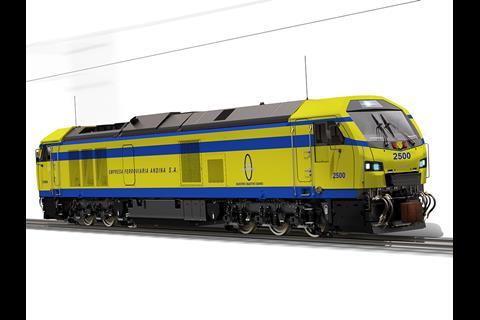 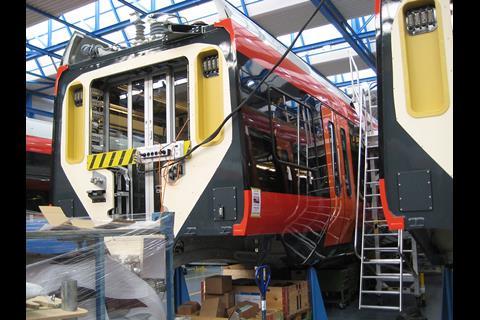 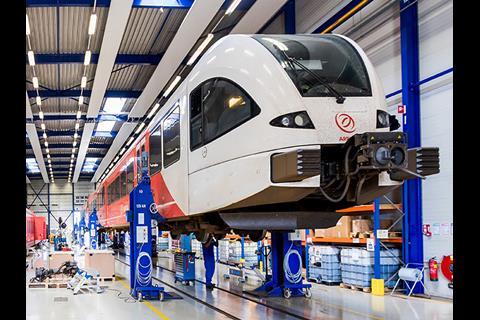 SWITZERLAND: Plans for an initial public offering and listing on the SIX Swiss Exchange were announced by rolling stock manufacturer Stadler on March 19.

The IPO is planned for ‘the coming months’, subject to market conditions. It would consist entirely of secondary shares held directly and indirectly by Executive Chairman Peter Spuhler, who currently holds 80% of the share capital. The remainder is held by RAG Stiftung (10%) and key employees (10%).

‘Since I acquired Stadler in 1989 with 18 employees, we have experienced a strong growth momentum due to our focused organic expansion, particularly from 2008 onwards’, said Spuhler. ‘Today, we target attractive market segments and regions and have established ourselves as a leader in our home markets in Europe. The planned IPO on SIX Swiss Exchange is a logical next step in Stadler’s growth trajectory’.

Spuhler said a public listing was ‘a strong manifestation of reputation and quality, two attributes already deeply ingrained in our culture of Swiss excellence, and will support the further development of Stadler’. He intends to remain as Executive Chairman and ‘remain fully committed as a shareholder to the continued success of Stadler.’

Group CEO Dr Thomas Ahlburg said the IPO would create ‘increased public visibility and a better comparability with our rail and Swiss industrial peers’. This would ‘help accelerate our strategic initiatives for next-level growth and further attract the best talents available in an increasingly technology-driven industry’, he believed.

Stadler now has more than 8 500 employees, and has sold more than 8 000 trainsets and locomotives for operation in 41 countries.

The company said it offers ‘a differentiated value proposition that matters to its customers’, producing rolling stock meeting complex requirements and offering low life-cycle costs with high reliability and availability. This has produced an ‘attractive’ financial profile with strong growth and profitability, high revenue visibility and asset efficiency and an unlevered balance sheet.

Stadler is aiming to increase its revenue from SFr2bn to SFr4bn by 2020, through product development, consolidating its presence in key European markets, targeted expansion in new regions, growing the services business and developing proprietary signalling technology.